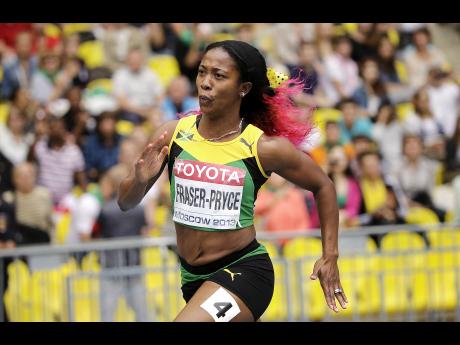 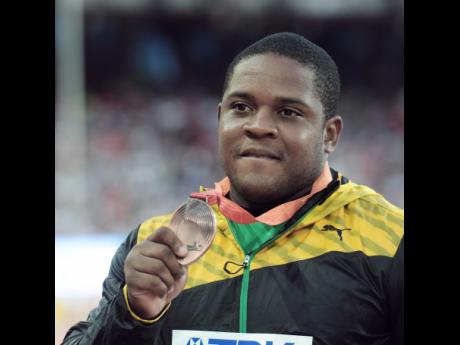 Experienced sprinter Shelly-Ann Fraser-Pryce and Shot-put standout O'Dayne Richards have been named as captains of Jamaica's team at the 2019 IAAF World Championships in Doha, Qatar.

The MVP Track and Field Club pair are among the most experienced athletes among the ranks and were selected by Jamaica's management team here to lead the country's athletes at the September 27 - October 6 championships.

Richards, who won bronze at the 2015 World Championships and who holds the national record of 21.96m, also skippered the team at the 2016 Olympic Games in Rio de Janeiro.

The 30-year-old Richards has not been at his best in recent times, but brings a wealth of knowledge in competition at this level, having already featured at three World Championships, making the final at the 2015 Beijing installment, where his 21.69m effort won him a spot on the podium.

Fraser-Pryce is one of the most recognised athletes on the planet.

The two-time Olympic 100m champion has also won three 100m and one 200m title at the World Championships. She has also won a silver and a bronze medal in the 200m and 100m, respectively, at the Olympic Games as well as relay gold medals at both championships.

Fraser-Pryce is the joint fastest Jamaican in the 100m with a time of 10.70 seconds.