Cobwebs off for Shelly 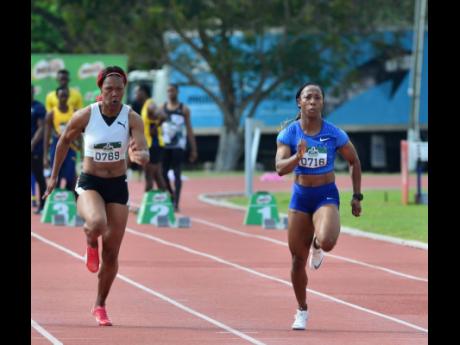 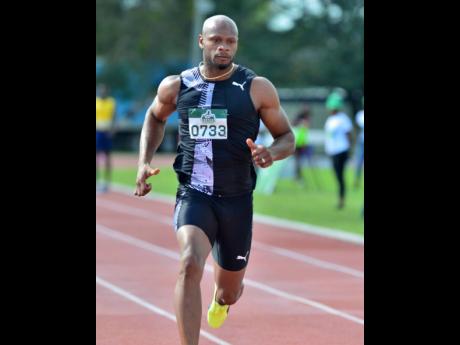 Shelly-Ann Fraser-Pryce, history’s finest 100-metre runner, opened her campaign for a third Olympic title with a win over 60 metres at the Milo Western Relays yesterday. In the first race of the meet, Fraser-Pryce stepped to victory in 7.31 seconds.

Clear of runner-up Natasha Morrison whose time was 7.44 seconds, Fraser-Pryce, the RJRGLEANER National Sportswoman of the Year 2019, said the race was a break from training.

“It’s the first race so you can’t really take anything from it,” she began. “It’s the first one, so just come out here, execute and just try to take the cobwebs off, execute and just see where you are and you look forward to the next one, she said after her usual quick start took her away from Morrison, her teammate on the winning 2015 World Championships 4x100m team.

Asked about the 9:40 a.m. start time for her race, she wasn’t troubled.

“Normally on a Saturday, I’d be doing a lot of training so it’s good to be able to take a break and to come down to the 60m and get it done. So for me, it’s not difficult, you know, as an athlete, you have to prepare for all situations,” she explained.

The men’s 60m went to her club-mate, Asafa Powell, who edged Andrew Fisher of Bahrain with both timed in 6.73 seconds.

Powell had to rally for the win.

“Andrew Fisher is a good starter and I think I did pretty well and I wasn’t expecting anything great because it’s so early in the season, and the wind, you know, but I’m feeling pretty good,” he said afterwards.

Powell, the 2007 and 2009 World Championships 100m bronze medal winner, feels that he is on his way back to good form.

“I think I’m definitely right there, because based on how training is going this year, I’ve managed to stay healthy so far and I’m going to stay healthy,” he commented.

Asked about the upcoming Olympics, Powell was optimistic.

“Definitely, based on how our male athletes are performing, you know, for maybe the last two years, I definitely want to step up and bring back glory to Jamaica,” he posited.