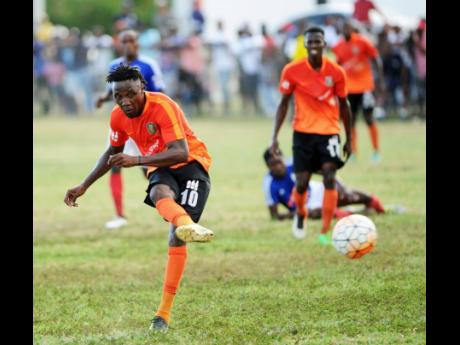 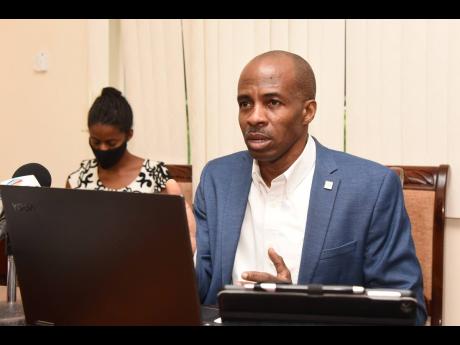 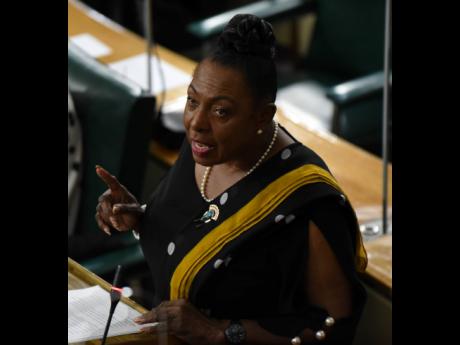 Sport minister Olivia Grange and Professional Football Jamaica Limited (PFJL) board member Lloyd Distant say that vaccinations and continuous rapid testing will be among the priorities for a safe Jamaica Premier League (JPL) season. The 2020-21...

The 2020-21 season will run from June 26 to September 26, signalling the end of a 14-month wait for top-flight football. The season will involve one preliminary round (11 games for all 12 teams) and additional matches for all 12 teams, which include a round-robin for those placed seventh through 12th for final table placings as well as those ranked third through sixth to determine two playoff qualifiers. Those who finish first and second automatically qualify for the semi-finals. As per the Jamaica Football Federation (JFF) plans for the restart, all 12 teams from last season will take part this year with no relegation.

The Government granted approval for the return of the league earlier this month after months of discussions and delays.

With the four-month league being played under strict COVID-19 protocols, Grange says that they are targeting JPL players to be vaccinated.

No domestic football has been played since March 2020 when the pandemic caused the cancellation of the 2019-20 season. The process towards resumption faced numerous obstacles. Tentative restart plans for late last year were delayed twice because of no government approval.

Similar to the JFF’s initial plan for restarting the league last year, PFJL board member Lloyd Distant said that COVID-19 testing would be done prior to the start of the season. Distant also guaranteed that there would be continuous testing throughout the season and says that the PFJL is in the process of securing a partner for this.

“We are currently in the process of finalising our partner for that, but arrangements are made (for this),” Distant said. “The way the process is established is that testing will take place before the start of the league for all players and officials of the clubs prior to the start of activities, and certainly, as the matches continue, there will be a process around continuous testing that will take place.”

Four venues will be used for the season, which includes the National Stadium and Sabina Park being designated as the two principal venues. Stadium East and the Captain Horace Burrell Centre of Excellence will be the two alternative venues in case of scheduling conflicts. All matches will be played without spectators.