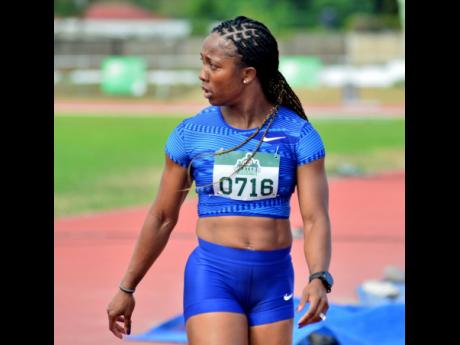 Olympian Shelly-Ann Fraser-Pryce finished fourth in the final of the women's 100m event at the Wanda Diamond League in Gateshead, England on Sunday afternoon.

Natasha Morrison, the other Jamaican in the race, clocked 11.77s for seventh.

World Athletics Championships triple jump silver medallist Shanieka Ricketts won her event with a best jump of 14.40m. Her compatriot, Kimberly Williams, was fourth with a distance of 14.15m.