We will back Russell every time – Pooran 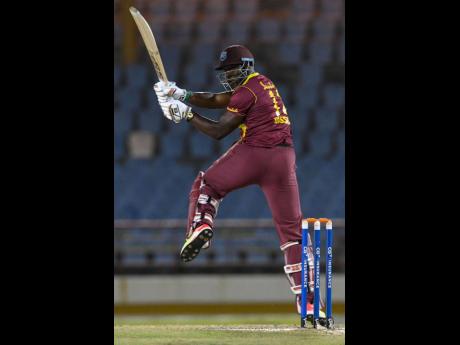 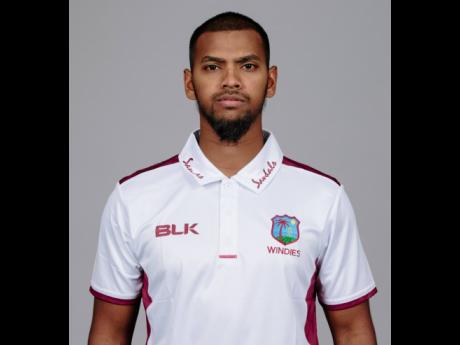 West Indies stand-in captain Nicholas Pooran says the team will continue to stand behind Andre Russell, despite the Jamaican not being able to get the team over the line in the fourth Twenty20 (T20) International against Australia in St Lucia on Wednesday.

The West Indies needed 11 runs off the final over bowled by Mitchell Starc; however, Russell was only able to hit the final ball of the innings for six, which resulted in the home side losing by four runs, after they could only manage to get to 185 for six, chasing 190 for victory.

Russell, who was left not out on 24 from 13 balls, was chastised for not rotating the strike with Hayden Walsh Jr and taking the singles on offer in the early part of the over.

“The team thought that was the best decision,” Pooran said. “Andre batting six balls, we know that is two hits because he is a six-hitter. If he had hit two sixes, then everyone would say that is the best decision. We backed him 100 per cent and we believe that he did the right thing.”

The scenario meant that the Australians won their first game of the series, which enters today’s fifth and final game, with the West Indies leading 3-1.

Having pulled one back, Australian all-rounder and Player of the Match Mitchell Marsh had nothing but praises for their veteran ace fast bowler Starc, who rolled back the years with a world-class final over which sealed the win in the fourth T20 game.

“He may have had a bit of a slow start to this series, but he’s the best in the world,” Marsh said. “That last over on Wednesday, a lot of our young bowlers will look at that and aspire to be like that, and I think that’s great. He’s a great leader, he’s a great white-ball bowler, we’re very lucky to have him and it was awesome to watch that last over.” The West Indies may make changes for today, with Shimron Hetmyer and Dwayne Bravo as possible returns to the line-up.

Pooran made it clear that the team is getting closer to what it should be ahead of the World Cup later this year, and it is a matter of continuing the winning mentality, with the Pakistan series on the horizon.

“I think we are very close to where we want to be,” he said. “We are starting to get opening partnerships that are 50 and above, and we will take that any day. In the middle overs, we batted really good, and that has been something we have adjusted. All in all, as a team, we are getting there.”