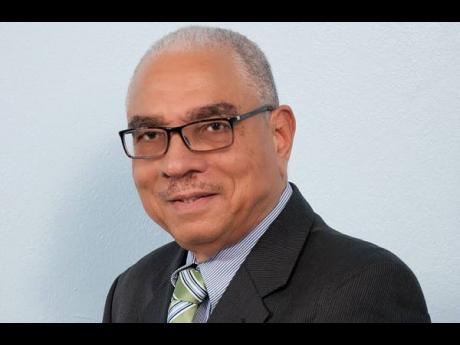 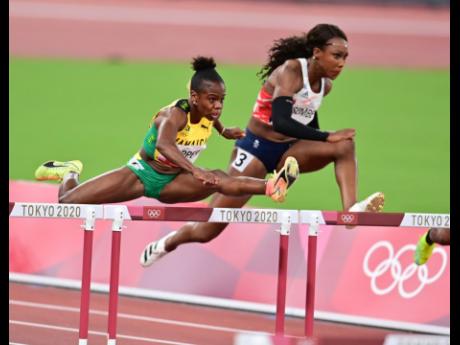 Gladstone Taylor
Sprint hurdler Megan Tapper (left) clears a hurdle ahead of Great Britain’s Cindy Sember in the women’s 100m hurdles semi-final at the Olympic Games in Tokyo, Japan, on Sunday, August 1. Tapper went on to claim bronze in the final. 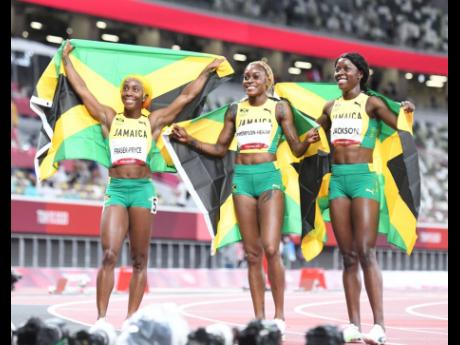 Sports Development Foundation (SDF) Chairman George Soutar was left ecstatic following Jamaica’s outstanding display in the sprint hurdles at the just-concluded Olympic Games, an area in which his organisation has invested heavily in recent times.

Since 2019, the SDF has provided 20 hurdles each to 53 schools, over 1,000 hurdles across Jamaica in a concerted effort to widen the hurdling pool in the island.

Soutar said that the established schools were not a part of the programme as the strategy was to reach out to the more disenfranchised schools to build them up. “The SDF looks forward to Jamaica becoming as dominant in hurdling as in the sprints, in the 100m, 110m and 400m formats,” he said.

Jamaica won three hurdling medals at the Olympics, courtesy of Hansle Parchment, who struck gold in the men’s 110m hurdles, and was followed home by Ronald Levy, who won the bronze medal.

Jamaica did not stop there as Megan Tapper became the first female to win an Olympics 100m hurdles medal, taking bronze.

The SDF also extended congratulations to the Jamaican team on yet another outstanding display in securing nine medals, inclusive of four gold, a silver and four bronze.

There was special mention for another rare sweep of all medals by the women’s 100m sprinters Elaine Thompson Herah, Shelly-Ann Fraser-Pryce, and Shericka Jackson.

“For these three home-grown, born and bred Jamaican women to take on the might of the world, in the middle of a pandemic and swept to victory over all else, is an achievement worthy of the highest accolades,” Soutar said. “To all who have contributed to this magnificence, we say thanks. To their coaches, the Jamaica Athletics Administrative Association, the Jamaica Olympic Association, their families, we say thanks on behalf of all Jamaicans at home and in the diaspora.

“Jamaica is forever in the debt of these athletes, who have sacrificed to take us all with them to the pinnacle of world athletics.”