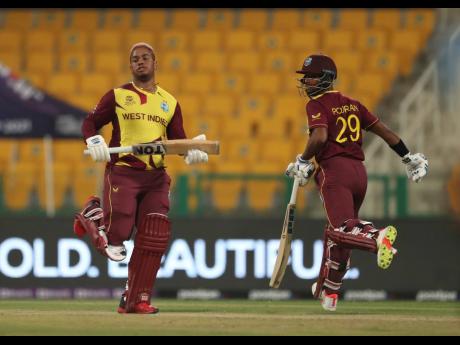 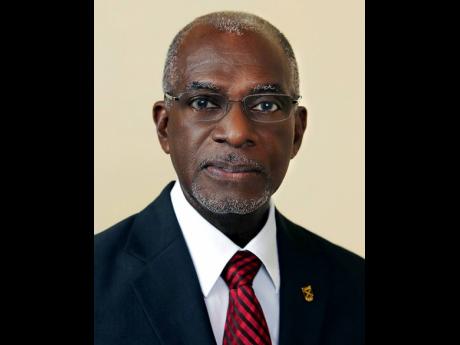 All the Caribbean supporters of West Indies (WI) cricket and indeed those worldwide, would have been understandably very disappointed with the early exit of the team from the T20 World Cup, and more so by the manner of their losses.

On paper, the team put together represented a formidable force, with some of the most-feared hitters in world cricket and substantial experience to thrive against all opponents. And indeed, optimism was high that we could do well in the tournament. Yet we finished, as defending champions, second from the bottom in our division, winning only one game of five played and failing to advance to the semi-final.

A look at the composition of the other teams shows that there was a very good blend of players who have been representing their country recently in all three formats of the game – Test, ODI and T20. In the case of the WI, only two are current Test players.

The critical point here is that while the ability to hit big in T20 cricket is an invaluable asset for any team, you can’t do so unless you spend time at the crease and seize the right moments to do so. Two things were glaring in the approach of our big hitters. One was the fact that the technique to adapt to different match circumstances was missing, and this fed into the second problem, that of poor shot selection.

The team never recovered from being blown away for 55 by England in the first match, and that might have dealt a crucial psychological blow to the confidence of the team going forward.

The far-below-par performance of the team in the remaining matches showed up the glaring shortcomings of the batsmen to demonstrate the right technique to build innings, and as a result, a significant percentage of our wickets was lost cheaply by poor shot selection. Other teams, with arguably far less individual talent than we had, did what was required admirably. The case in point being the eventual scores reached by New Zealand and Australia, respectively, in the final, achieved by consolidating early and then launching ferocious attacks later to post good scores.

There is time to rethink our approach before having to select a team for the next T20 World Cup. Let’s hope that this is one area that will receive due consideration.