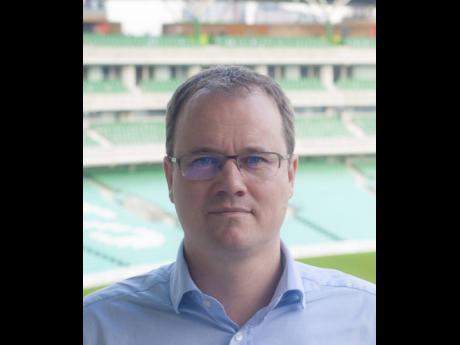 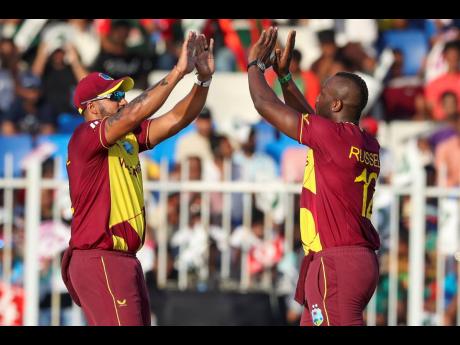 Cricket West Indies (CWI) has entered a new broadcast partnership for the region with ESPN that will allow more Caribbean fans than ever to have the chance to access live coverage of the West Indies home international matches.

Under the partnership, ESPN and its Caribbean networks is the exclusive broadcast partner for all West Indies live home international and regional cricket for the 2022 season.

Fans across the region will be able to see West Indies home internationals live and exclusively on ESPN Caribbean and the ESPN app.

“We are delighted to grow our partnership with ESPN to include our home Internationals in the Caribbean, bringing the region’s favourite sports team, the West Indies, into millions of homes and mobile devices. This new addition to our long-standing partnership with the world’s pre-eminent sports broadcaster is providing greater access to more live West Indies international and regional cricket than ever before to fans across the region,” said CEO of CWI Johnny Grave.

“Making it easier for our fans to watch and follow West Indies live cricket is a crucial part of CWI’s strategy, and this exclusive agreement is equally significant to help engage and energise the next generation of fans and players.”

CWI’s partnership with the world’s biggest sports broadcaster will then see ESPN Caribbean airing the England Betway T20I Series and the England Test tour of the West Indies – the five-match Betway T20I series at Kensington Oval in Barbados from January 22-30. This will be followed by the eagerly-anticipated three-Test series in Antigua, Barbados, and Grenada in March, which will be contested for the recently minted Richards-Botham trophy.

Later this year, ESPN Caribbean and the ESPN app will also feature West Indies Men’s home series against Bangladesh, India, and New Zealand, as well as continued coverage of the CG Insurance Super50 Cup – CWI’s marquee regional 50-over tournament. These match schedules will be made available at a later date.

The extended partnership will mean that the ESPN Caribbean channels and ESPN app will provide fans with a full live schedule of all West Indies home international matches, every ICC international tournament match featuring the West Indies, as well as the CG Insurance Super50 Cup.