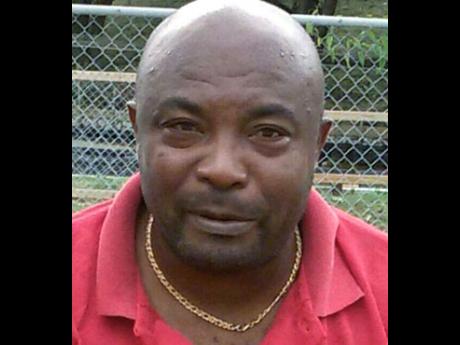 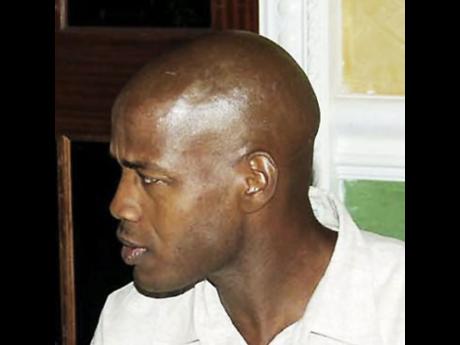 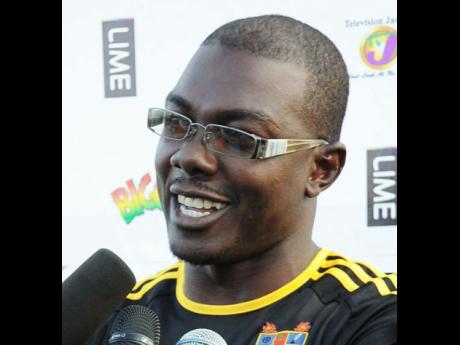 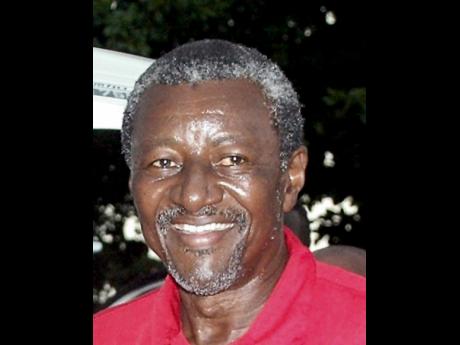 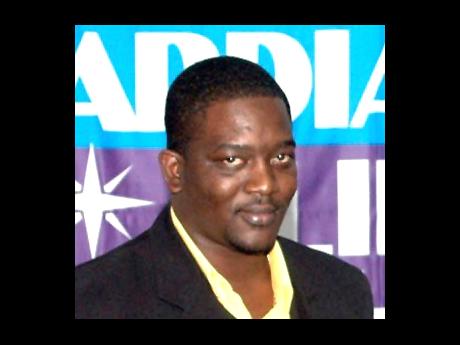 Do you believe that in light of the importance of youth football to the overall national football programme, the Jamaica Football Federation (JFF) should take over the running of schoolboy football from the Inter-Secondary Schools Sports Association (ISSA)?

I don't think so. I think ISSA should continue to be in charge of schoolboy football because they are doing a good job. However, the JFF must play a greater role in ensuring the transition of these young players from the schoolboy level to the senior level.

I don't know to what extent the JFF taking over schoolboy football would make the product any better. However, I believe the JFF should play a role in terms of having it as part of the national grass-roots football programme.

I really would not support such a move at this time. I think ISSA is doing a very good job with the running of schoolboy football, and there is nothing to suggest that they are having any problems. I definitely would not change the present situation.

No, sir! No, sir! The school system operates a different structure from the JFF. The JFF should stick to club football, which involves contracts and other complex issues. Schoolboy football belongs to the schools and should be run by ISSA, which is made up of representatives of the schools.

No. I don't think so. However, I think ISSA needs to be stronger in many respects. For example, I don't like the way ISSA deals with the issue of transfers because it leaves some schools at a disadvantage, but then again, who is ISSA? It is the same principals from the schools. I would support the JFF taking on an oversight role.