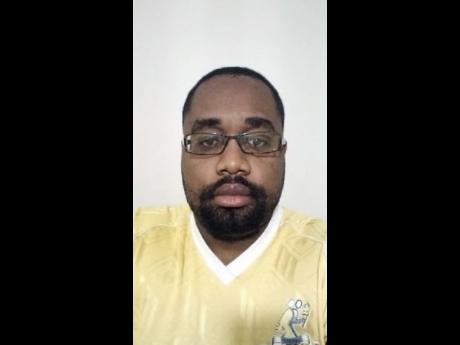 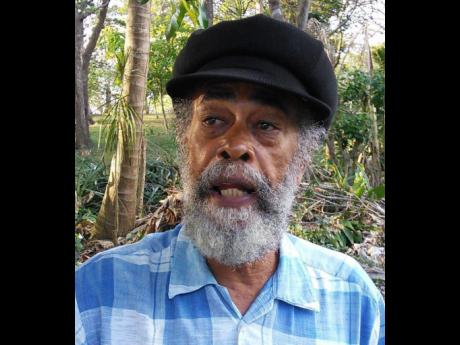 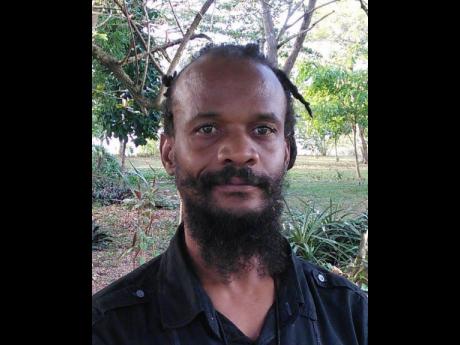 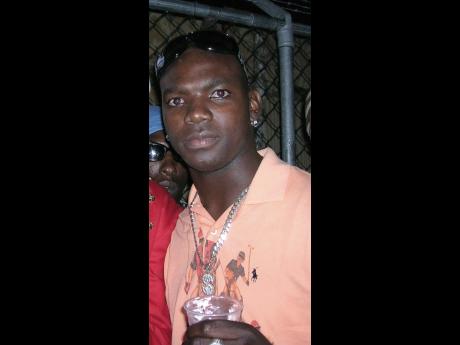 Do you believe the new crime-fighting initiatives which were recently unveiled in Hanover are having the desired effect?

"Yes. In Hanover, it has been working. I like the joint police-military thing. I think it was a good move, and I welcome the military."

"The presence of the soldiers drive the gunmen underground. From my point of view, there is a difference. It is effective. You don't hear about any murders anymore."

"It is effective. There is always going to be a little time before the cancer of crime is healed, just as how it took a time for it to take place. The high presence of soldiers is effective. The visual of a soldier will deter crime, even by one per cent."

"Not really. It is laudable that more soldiers were placed on the ground ... . The frequency of murders have abated, but have the guns been confiscated? Are the killers being arrested? It gives an impression that everything is OK, but is it?"