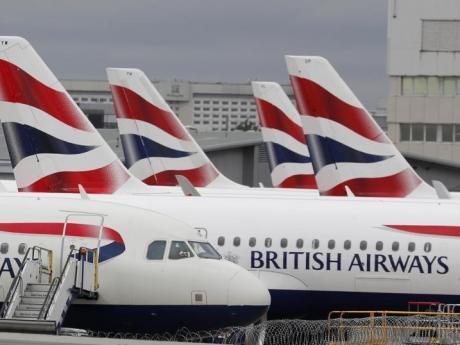 The announcement will affect tens of thousands of travellers planning to fly from London's Heathrow and Gatwick airports.

The airline announced in the spring that it would cancel 10% of its flights between April and October to avoid having to call off flights on the day of departure.

The latest cancellations take the figure to around 11%.

British Airlines said it is offering customers refunds or rebooking on other flights.

“We took preemptive action earlier this year to reduce our summer schedule to provide customers with as much notice as possible about any changes to their travel plans,” British Airways said.

“As the entire aviation industry continues to face into the most challenging period in its history, regrettably, it has become necessary to make some further reductions,” it added.

Airlines and airports in Europe, the United States and elsewhere are suffering from staff shortages in jobs ranging from luggage handlers to security personnel. The shortages, combined with a surge in demand for travel following the lifting of coronavirus restrictions in many places, have led to airport lines and flight delays.

The British Airways cancellations follow a vote by its workers at Heathrow Airport to stage a walkout in a dispute over pay.

The workers, including check-in staff, are deciding on strike dates, but they are expected to take place during the peak summer vacation period.