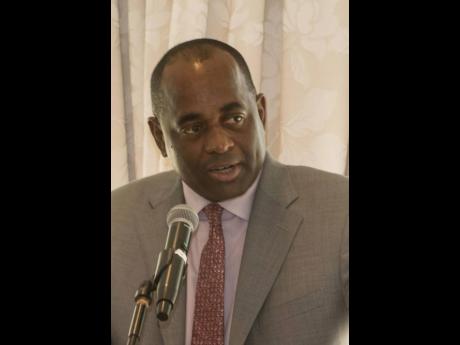 Dominican Prime Minister Roosevelt Skerrit is among six candidates of the ruling Dominica Labour Party (DLP) who will not face the electorate on December 6 when the country votes for a new government in a snap general election.

Skerrit and five other DLP candidates, including Health Minister Dr Irving McIntyre, were nominated unopposed on Friday ahead of the election that Skerrit called two years ahead of the constitutional deadline.

“The following seats have been declared for the Dominica Labour Party Candidates, as they were duly elected unopposed at the end of the nomination period,” according to a statement posted on the Government Information Service website.

It named the constituencies as Vielle Case, which Skerrit has been representing since 2000, and Roseau Valley, which represented by McIntyre since 2019. The other constituencies are in Paix Bouche, Cottage, Colihaut and Petite Savanne where the DLP had nominated new candidates..

The two main opposition parties, the United Workers Party (UWP) and the Dominica Freedom Party have said they would be boycotting the polls because of the lack of promised electoral reform.

At least two independent candidates have said they would contest the polls and the newly formed Team Unity Dominica said it will nominate candidates.