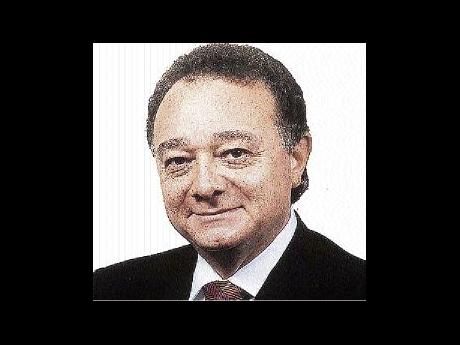 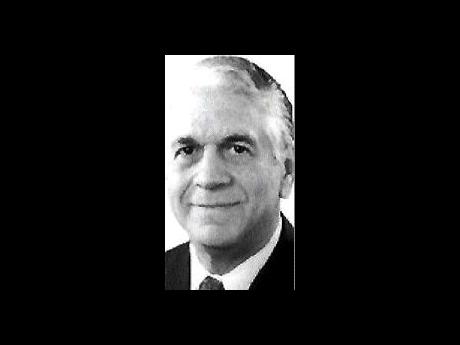 Sagicor Financial Corporation (SFC) said Wednesday that chairman Terrence Martins has retired from the company's board of directors effective December 31, and would be replaced immediately by Stephen McNamara.

Martins, a former chief executive officer of RBTT Financial Holdings Limited, held the SFC chairmanship for two and a half years, staring in June 2007, but has served on the company's board since January 2004.

SFC said he was valued for "his vast wealth of knowledge and experience" and significant contribution, especially in the areas of corporate governance and enterprise risk management".

"He will leave an indelible mark in this area and we thank him for his significant contribution at this important time in our 169-year-old history," said SFC Group Chief Executive Officer Dodridge Miller in a company-issued statement.

"We will miss his wise counsel and look forward to building on his legacy under the chairmanship of Mr McNamara".

McNamara, an attorney and senior partner in McNamara & Company, domiciled in St Lucia, who joins the SFC board today, January 1, is effectively being promoted by his colleagues from vice-chairman of the insurance group.

His track record with the Sagicor group extends back into the 1990s when the company was still a mutual.

He joined the group in 1997 as a director of Sagicor Life Inc - the former Barbados Mutual Life Assurance Society - and five year's later, December 2002, became a director of SFC after demutualisation and rebranding of the group to Sagicor.

Since then, Sagicor, whose most profitable country operation is in Jamaica, has grown its assets to US$4.2 billion. The company offers insurance and financial services across the Caribbean, the United Kingdom, United States and parts of Latin America, covering 21 markets.

Its stock is owned by 38,000 investors and is traded on three exchanges - Barbados, Trinidad and Tobago and the United Kingdom.

SFC was listed on the Jamaican exchange for a short time, since June 24, 2008, but delisted in the last quarter of 2009.