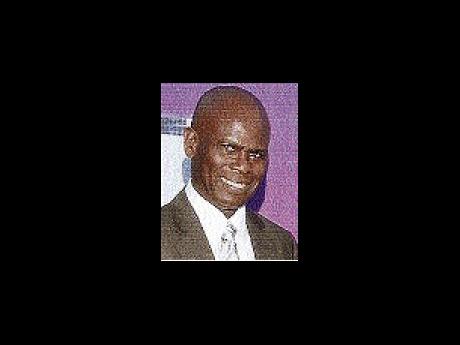 The bookseller said he would remain head of his company, at least for now, in the tradition of other custos' who tend to remain in their professions.

Custos is a lifelong appointment and the candidates for the post are generally well-established and financially independent professionals or businessmen. The office holders are generally considered the representative of the governor-general in their parish of appointment, and chief magistrate.

Fuller's bookshop chain, which began as a one-store retail operation, has now grown to a network of eight. King's House, the official home and office of Governor-General Sir Patrick Allen, cited Fuller as "an avid supporter of literacy and education".

A date for his swearing in as custos is to be announced, King's House said.