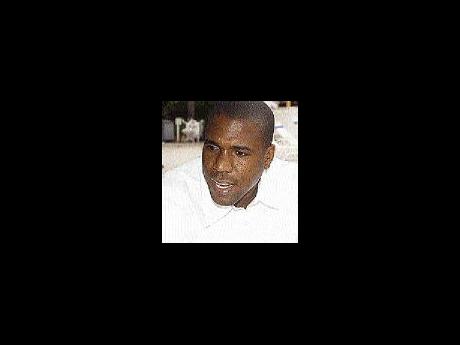 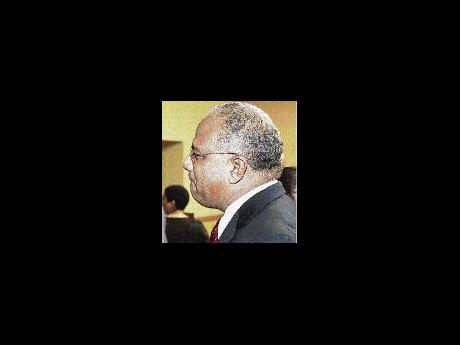 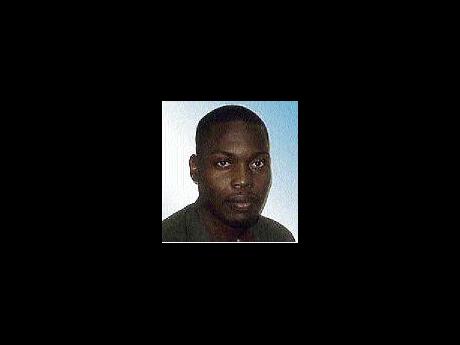 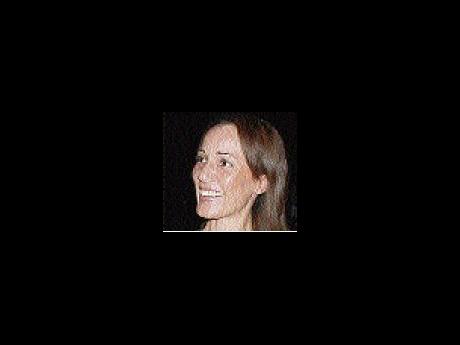 Chris Williams, whose resignation from NCB Capital Markets Limited becomes official at the end of January, says he will also be stepping down as deputy chairman and director of Jamaica Stock Exchange Limited and as vice-president of the Jamaica Securities Dealers Association.

Williams is joining Peter Bunting and other former shareholders in Jamaica's first investment bank to launch a new company called Proven Management Limited. He will be the company's president and chief executive officer starting February 1, 2010.

New CEO at Neal and Massy

Neal and Massy Holdings Limited has advised that Gervase Warner has been appointed the group chief executive officer. The new appointment followed the December 12 passing of long-serving CEO Bernard Dulal-Whiteway.

Welsh in charge of HR at Salary.com

Rupert Welsh has been appointed human resources manager for Salary.com Jamaica Limited, a one-year-old operation that bills itself as provider of on-demand, talent management, payroll and compensation solutions.

His appointment, which was effective November 5, 2009, marks the first time this post is being filled by the company, according to Debra Fraser, general manager of Salary.com Jamaica.

He joins the Montego Bay-based firm from Vistaprint Jamaica Limited, where he worked since 2006. He also previously worked with noted psychologist and career adviser Leachim Semaj in his consulting company in Kingston, holding the position of organisational psychology associate.

"Carrying out a strategic initiative on behalf of Salary.com, Welsh will build Salary.com's local HR function as it relates to talent acquisition, development, and management of human resources," the company said.

Kamina Johnson, an attorney-at-law and business executive, has been appointed to the Senate by Prime Minister Bruce Golding to fill the vacancy created by Don Wehby's departure in July.

Johnson is a corporate executive employed to LIME Jamaica as deputy company secretary and assistant vice president for legal, regulatory and corporate affairs.