Commentary - Of tax kites, burdened finance minister and 'not in my cabinet' 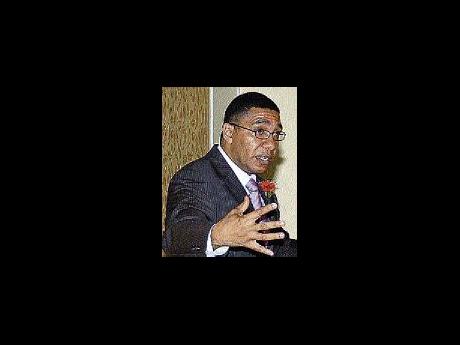 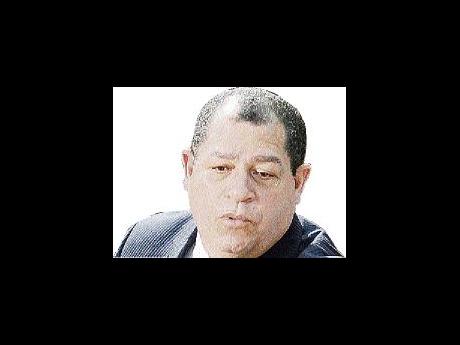 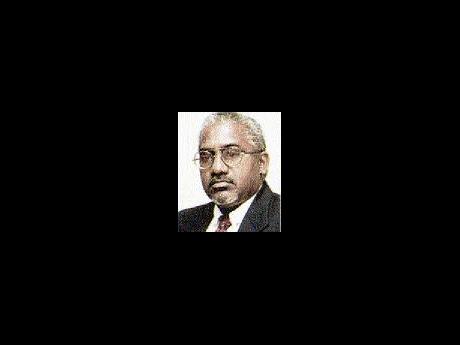 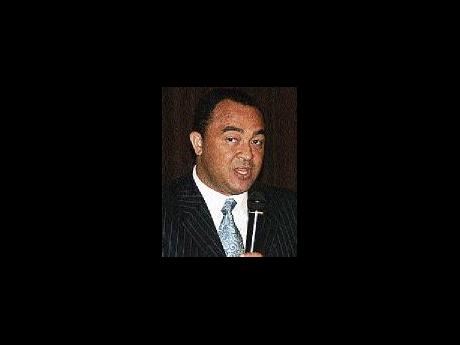 In my last column, I forgot to mention taking two weeks off during the holidays. Do forgive me. I hope, rather feel pretty sure, 'Financial Gleaner' readers managed to disregard the Christmas-tax-package fiasco long enough to enjoy themselves, spread some of their joy, give as they could: from each according to his ability, to each according to his need.

Is that Marx or Jesus Christ? Which-ever you choose, I wish readers the best of prosperity in 2010, tough as it appears it will be.

Oh, on that tax package, one may, cynically, figure Prime Minister Bruce Golding held a perfect hand and stra-tegy, that there was no intention even to attempt collecting taxes on tampons or white canes, at Coronation Market or rural farm gate. His advisers knew it would be impossible and cost more than the tax collectible, in money spent on transport, personnel and security, and perhaps even more importantly, in lost votes next election.

So fly a kite. Let people protest, then roll back the tax and move on.

Either way, our ultimate conclusion is not good. For if Finance Minister Shaw was truly convinced his third tax package made sense, if he was able to persuade Golding and the coterie of advisers around him of the correctness of his view, then truly, God help us.

But not only that, Trevor Alleyne, International Monetary Fund team lead-negotiator for Jamaica is nobody's fool. A savvy, Jamaican, University of the West Indies-educated economist certainly would not imagine Trinity, Bigga Ford and Reneto Adams deployed to collect J$480 in taxes on yams and irish potatoes in Christiana, Manchester Hills or J$620 from scallion, carrots and cabbage from the St Elizabe-than plains.

Withdrawing those tax measures, conceived as if by rank amateurs, with thoughts neither of fairness nor economic common sense, took the prospect of burning tyres in the street and further fallout in tourist arrivals to bring our Government to its senses.

Yet the People's National Party did not exactly threaten to find a sardine tin for the population to lock down the country. Was it that they didn't have the foreign exchange to buy the tin? That our Canadian friends wouldn't send it as aid. Or simply 'loyalty' of our Queen's Opposition? Your guess is as good as, or better than mine.

Commenting, The Gleaner editorial of December 28 laments that "for all his confidence, bravado and jolly good humour, it is obvious that the finance ministry is too much for Audley Shaw and he should be spared the burden of the job before confidence in theadministration's capacity to manage the economy dips even further."

In plain words: fire the finance minister. Replace him with current Minister of Education or Agriculture - Andrew Holness or Christopher Tufton.

Sadly, that won't solve the problem. A minister does not prepare detailed proposals to implement policy. That's the job of a team, ,including an array of technical skills, plus appropriate experience.

Changing the minister cannot magically create that team. Admittedly though, The Gleaner may have a point. Minister Shaw's performance to date is certainly neither confidence-building nor a picture of ease at the crease. It brings to mind Bishen Bedi's 1976 Test team at Sabina Park opting not to face Michael Holding, rather than the exquisite, duelling skills of Karl Hooper or Brian Lara vs Shane Warne.

So, try as I might to avoid economics, interest rates and politics, as I thought I would on my two weeks from the column, it proved impossible.

Mind you, it started off well. Discussion hit the miracle of flawless survival rate at Palisadoes out of the American Airlines crash; how the plane looked like a wounded, beached baby whale.

But soon, just as The Gleaner suggested, the theme among Jamaicans in the diaspora over the Christmas season circled back to government, big-man influence and the prime minister. Taxes from cradle to grave, welfare for the rich, bad ministerial choices, poor and hasty decision-making, at the same time the PM is blamed for indecisiveness.

Upon noting the contradiction between hasty decision-making and indecisiveness though, a lone voice expressed one apparently universal, overriding positive about our Prime Minister: "Not in MY Cabinet!" Everyone knew the reference.

It was to his BBC Hardtalk appearance in which he expressed no difficulty with the private lives of homosexuals but insisted they could not be in his Cabinet. He gained full marks for this.

I wish I had a tape for a Gleaner audio-plug-in.

And on it went. Jamaica should never legalise gay marriages. Well, is it not a fact that sexual orientation is not a matter of choices, but rather in the genes? Weren't some of the world's great geniuses gay? Even if that's so, that's their problem. But if it is in the genes and society stops compelling gays to live a lie, get married, have children, hide their orientation rather than 'coming out', is this not a good thing?

The gene pool will atrophy; the orientation will become extinct, die out naturally. This spontaneous, off-the-cuff remark was greeted as major and insightful; something to think about seriously.

"Yet bwoy, de lesbian dem nuh tun mi stomach, mi can even watch dat. The man dem though, mi caan tek it at all!"

Will Jamaicans support gay marriages, even if there are no gays in the Cabinet, on those grounds alone?

I just had to share this, not Christmas joy, but riveting, collective, at times, boisterous, Jamaican conversation. Does it relate to ability and need? Again, best for the New Year!

Audley Shaw, minister of finance and the public service.