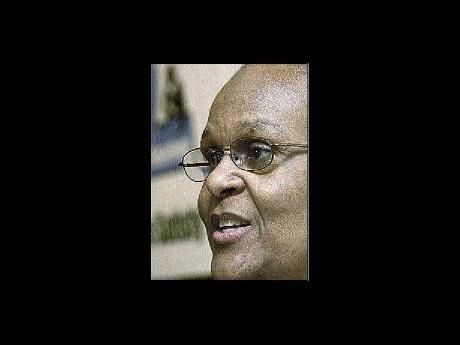 THE REGISTRAR General's Department (RGD) is reporting a sharp increase in the number of babies being registered immediately after birth, and chief executive officer of the RGD, Dr Patricia Holness, is crediting the bedside-registration process for the increase.

"We have found that many more fathers are approaching the hospital at the registration booths to have their names entered on the birth certificates," added Holness.

She noted that the RGD's bedside-registration process was not restricted to public hospitals.

"We also cover nine private hospitals and birthing centres. This is about 28 major facilities with fewer than 2,000 births occurring at home, so we are getting much better at capturing the data early," said Holness.

The bedside-registration process was started in January 2007 to capture data on newborn at birth.

Since its inception, the number of unmarried fathers adding their particulars to their children's birth records has risen from 30 per cent to over 65 per cent.