Shaggy and Friends a success 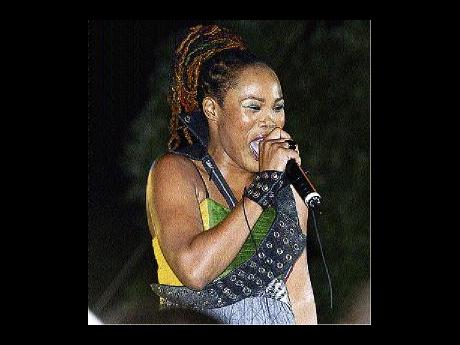 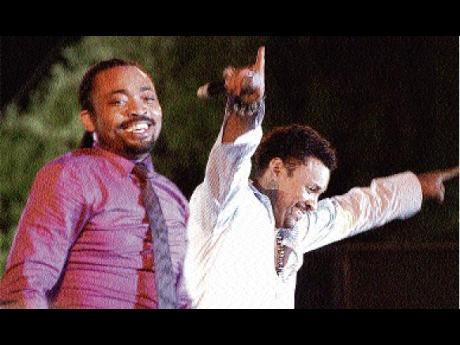 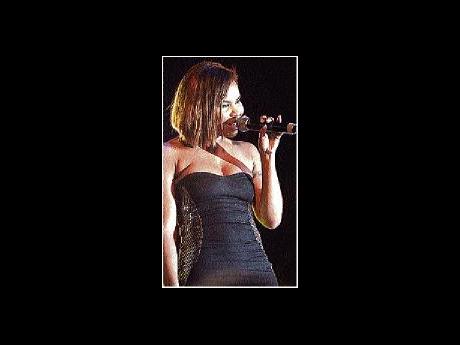 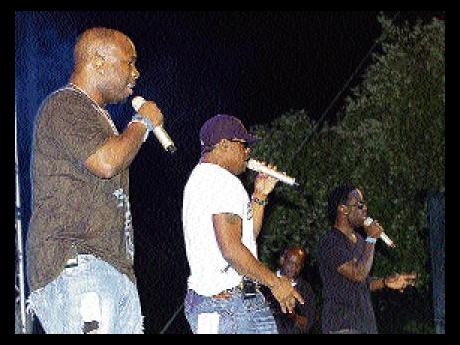 When superstar Shaggy came onstage in the early hours of Sunday morning with a big smile on his face, announcing that all the tickets for the show had been sold out, It was obviously another successful staging of Shaggy and Friends at Jamaica House.

The second staging of the event started an hour later than the scheduled time of 8 p.m. Shaggy, however, explained that this was due to the late arrival of patrons and also heavy traffic entering and exiting the venue. Apart from that, the show had a well-decorated venue and stellar performances. This time around, the scheduled international performers were well in place, coming on towards the end of the show with Joe, Boyz II Men and Mario crooning away with sweet-sounding voices.

Boyz II Men produced red roses which they handed out to the women, while Joe did his own version of Bob Marley's Redemption Song, as Mario also incorporated some Jamaican beats in his set. Before them, Beenie Man was in his prime, having the whole venue, from platinum to silver, waving their hands energetically, fully under his sway.

Shaggy was a constant throughout the night, giving pieces of his popular songs and doing a wining number with Trinidadian Machel Montano that had temperatures rising. Montano, decked out in a suit for a change, was energetic as ever, as persons at the front of the stage kept dancing and waving throughout.

Ding Dong brought a touch of fun to the earlier segment, doing his popular Holiday, alongside Chevaughn, while Ce'Cile retired her 'bad gyal' routine, performing as 'Miss Charlton' instead. T.O.K gave an impressive a cappella deejaying segment, while Mykal Rose had the crowd singing along to Guess who's coming to dinner and Solidarity.

Boyz II Men serenade the crowd with their sweet-sounding voices.

Toots Hibbert and Sanchez hit the right note with older patrons, and a comedy segment with Blakka Ellis and Ity and Fancy Cat tickled everybody's funny bones, bringing something different from the musical performances. Queen Ifrica was as stunning as ever, encouraging persons to give beyond the Bustamante Children's Home cause. Baby Cham was in full form for his set, songstress Alaine debuted her very blonde look for the new year, performing her new song, Dancing You Out of My Life, among others.

It was Mavado, Bounty Killer and Shaggy who closed the show, Shaggy calling out the 'Real McKoy', who in turn called out his 'father' to resounding forwards from the crowd. The two deejays pledged to give to the cause, bringing energy to their brief performances. It was a long night for patrons, most of whom didn't leave until the end and, a successful night for the organisers.

Machel Montano (left) is all smiles after his performance with Shaggy at the Shaggy Foundation presents Shaggy and Friends 2010 concert, held on the lawns of Jamaica House, Hope Road, on Saturday night, January 2.