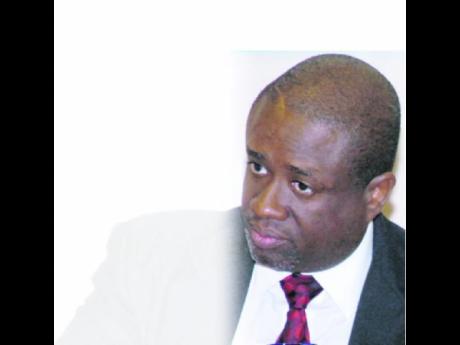 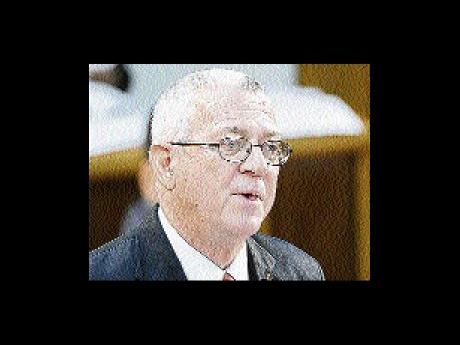 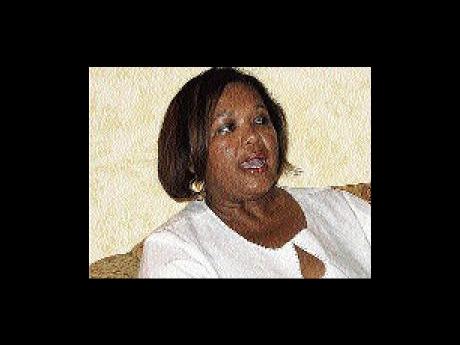 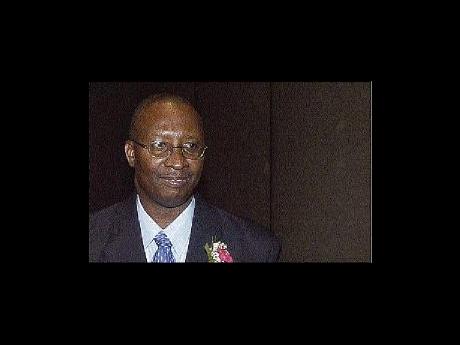 Johnson: If it were as simple as some think, we would have found solutions a long time ago.

The local Church has come under fire for being too passive in the fight against crime.

The country's acting Deputy Commissioner of Police Glenmore Hinds yesterday said too many Jamaican citizens and organisations, including the Church, are not doing enough to conquer the crime monster.

"The Church, likewise many citizens, does not come in a fulsome way to tell all it knows about crime and criminals," Hinds told The Gleaner.

"It is a time for reflection for all our citizens, all groups, all organisations, to see where we are, what we have done and what else we can do," Hinds added.

Ardenne High School principal and Sunday Gleaner columnist Esther Tyson lashed the Church yesterday for being too laid-back in its fight against crime and poverty.

Writing in The Sunday Gleaner, Tyson said that in a country where there are churches in most crime-prone areas, the level of criminality should not be as high.

She argued that some churches benefit from the largesse of area dons, and women associated with criminals are members of their congregations.

"If we are to survive as a people, the Church needs to begin to take a more proactive approach in affecting what is happening in the nation," Tyson wrote.

Former Anglican deacon, now legislator, Ronald Thwaites has sided with Tyson's in her assessment of the Church in crime-ridden Jamaica. However, the reverend Karl Johnson, president of the Jamaica Council of Churches, said she is off the mark.

Johnson, a Baptist minister, says the crime situation is "far more complex" than Tyson sees it.

"If it were as simple as some think, we would have found solutions a long time ago," he told The Gleaner.

However, Thwaites said Tyson's assessment of a dormant Church is spot on.

Thwaites is member of parliament for Central Kingston. He shares Tyson's view that the Church "must be concerned about the poor being taxed to get poorer while the rich escape the tax net and get richer".

"I have consistently said there is a constant transfer of wealth (opportunities, taxes) from the poor to the rich in this country and the Church does little to stop this," Thwaites argued.

"That is against Christian ethics," he added.

Yesterday, Hinds told The Gleaner it was time all Jamaicans see themselves as critical stakeholders and do what is correct to save the country from a deeper social plunge.

"There are some groups and individuals that have done and are doing tremendous work but all groups in society can do more ... . All citizens, including the Church, can do much more and should strive to do more," Hinds said.

Police have not yet released the total number of murders recorded in Jamaica for 2009 but indications are that the figure could be well above 1,660 and just shy of the 2005 record of 1,674 killings. Four persons were reported murdered on New Year's Day.

Meanwhile, Johnson argued the Church has been very instrumental in the transformation of lives in many inner-city communities.

"I know that the Baptist Church is very involved with social intervention and empowerment programmes in communities like Jones Town, Denham Town and Salt Spring," he stressed.

"I know of several youngsters who have been saved from the gun by these programmes."

Accepting Johnson's assessment of the Church's impact in some areas, Thwaites admitted that "without the churches, the situation in some of these communities would be exponentially worse".

Thwaites: I have consistently said there is a constant transfer of wealth from the poor to the rich in this country and the Church does little to stop this.

Tyson: If we are to survive as a people, the Church needs to begin to take a more proactive approach in affecting what is happening in the nation.