BOJ propping up Government - $23b of support in two months 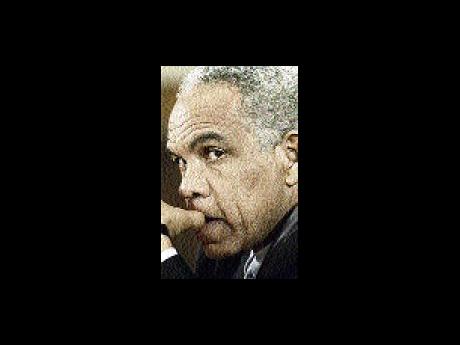 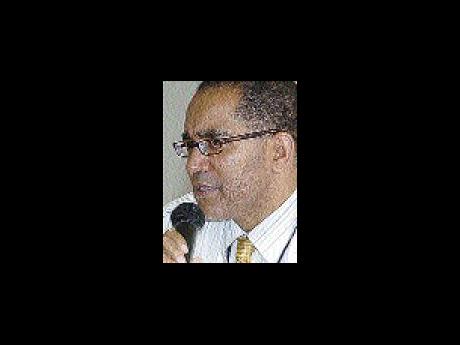 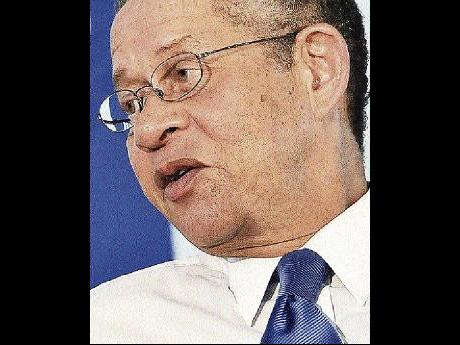 Prime Minister Bruce Golding ... his administration had, up to October 2009, fallen $17.9 billion short of funds to run the country.

Dr Omar Davies' charge that a $3 billion advance to government by the Bank of Jamaica (BOJ) in November was unsecured funds that amounted to the printing of money, has been followed by an admission from the central bank that its support to the Golding administration reached $23.1 billion in the past two months.

The majority of the funds, $18 milllion, was used to buy up bonds issued by the government on December 15 to finance its budget, a transaction the Bryan Wynter-led central bank defended as well within its remit.

The disclosure caught Davies by surprise, who in a statement from the Opposition party's secre-tariat, said the central bank should be commended for coming clean, but who later told Wednesday Business that the transactions were worrying.

"The level of support totalling $23 billion within a month raises serious questions," said Davies on Monday.

"A monetary pro-gramme could not have anticipated $23 billion. There are some serious issues, and it raises questions on the weak bond issuance and private take-up in the capital market."

The take-up on the bonds from private investors is expected to amount to only five per cent, according to Davies.

Interest rates are on a downward trajectory, following the signals of the central bank that has cut 6.5 percentage points off its open market instruments since July, pushing benchmark rates on its six-month certificate of deposit to 15 per cent.

Benchmark six-month treasuries are performing at 16.8 per cent.

Central bank advances are fairly standard, but Davies says they should be backed by securities to cover what amounts to a short-term loan. Otherwise, the central bank is printing money, he charged.

In a developed capital market, such advances, he adds, ought only to occur "in exceptional, dire situations."

The situation, Davies said, is further aggravated by the fact that while the central bank is buying up the government's bonds - the issue was priced at 17 per cent - as private investors retreat from the market, BOJ is at the same time reducing the interest rates on its own instruments.

"I want to know what they are going to do with that bond they bought at 17 per cent," the finance spokesman demanded.

"Why didn't the market take it in the first place?" he asked, then immediately positing the answer as a "growing lack of confidence", arising from uncertainties about the structure and timing of a deal with the International Monetary Fund (IMF)and the medium-term economic programme - aggravated by the botched and revised tax packages.

A review of central bank records indicate that advances to govern-ment were not unusual during Davies' tenure as Finance Minister under the previous People's National Party administration, but not in the quantum disclosed by the BOJ last week.

"The need, within a month, for unprogrammed support from the BOJ equal to two per cent of GDP is an unambiguously clear signal that several things are amiss," said the statement issued from the PNP secretariat.

"We did nothing ever to the extent of two per cent of GDP, which is a significant amount of money, and we were able to quickly sell back to the market," Davies added later.

Still, the central bank said it is legally empowered under Section 37 of the Bank of Jamaica Act to make temporary advances to the Government capped at 30 per cent of aggregated fiscal year revenue, as well as "acquire a limited quantum of securities", amounting to no more than 40 per cent of government's estimated expenditure.

"The extension of credit coincided with a period of heightened uncertainty among investors surrounding the terms of an IMF agreement and the potential impact of anticipated debt management initiatives," the central bank said.

It also followed a $17.9 billion shortfall in revenue collections projected by the treasury.

Davies charged that the BOJ's attempt to sell the current level of support as "normal intermediation" was disingenuous.

BOJ rationalised that the assistance to government was similar to the role the central bank played in late 2008 "when the inter-bank market became dysfunctional".

During the early months of the financial crisis, starting in mid-November 2008, the BOJ issued US$168 million (approx. J$13 billion) of credit as liquidity support to financial institutions facing constant margin calls from their overseas brokers.

Later, it created a special foreign exchange window for large public sector end-users of hard currency to ease demand pressures on the Jamaican dollar, among other measures to stabilise the markets.

Left: Opposition spokesman on finance, Dr Omar Davies, says the level of support from BOJ to government represents an unprecedented two per cent of GDP.

Right: Brian Wynter, governor of the Bank of Jamaica since November. - File photos.