Australia chips in to CARICOM Fund 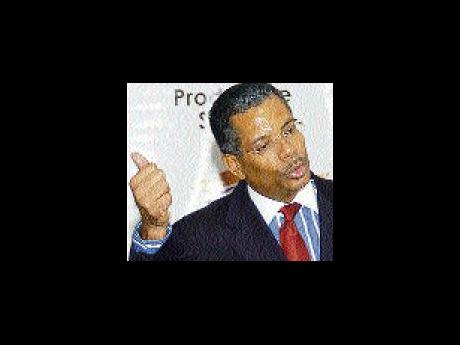 Australia is providing one million dollars (US$884,500) to the CARICOM Development Fund (CDF), the Caribbean trading bloc has announced, following a meeting between CDF chief executive officer, Ambassador Lorne McDonnough and Australian high commissioner based in Trinidad, Philip Kentwell.

The Georgetown, Guyana-based Caricom Secretariat said that the talks followed a meeting between Barbados' Prime Minister David Thompson, who is also the chairman of the CARICOM Resource Mobilisation Task Force for the CDF and Prime Minister of Australia, Kevin Rudd, in New York in September.

"The commitment to the CDF comes in the wake of the signature of a four-year AUS$60 million (US$53.07 million) partnership agreement signed between the Government of Australia and CARICOM in Trinidad and Tobago in the margins of the recent Commonwealth Heads of Government Meeting," the CARICOM Secretariat said in a statement.

The funds will be used "to make interventions in disadvantaged member states in keeping with the CDF mandate to reduce intra-regional disparities."

The CDF is also heavily sponsored by larger CARICOM countries. Jamaica's contribution this fiscal year is expected to amount to J$970 million (US$10.9 million), up from $585 million (approximately (US$7 million) in the financial year 2008/09.