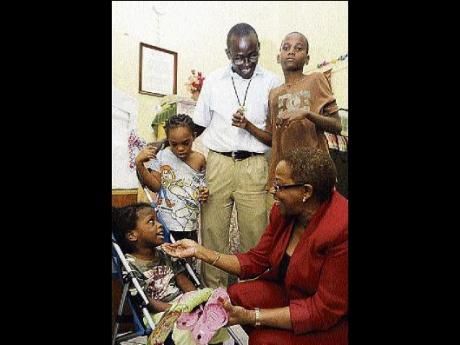 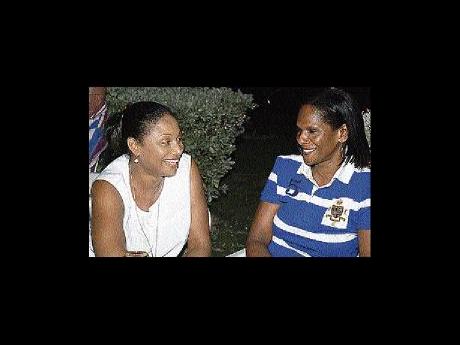 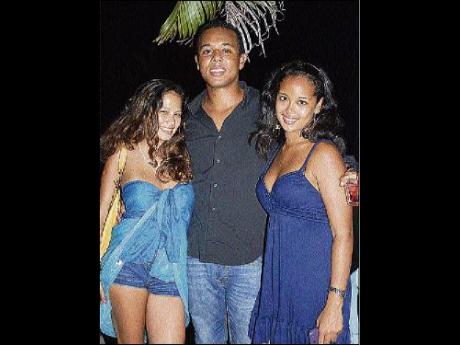 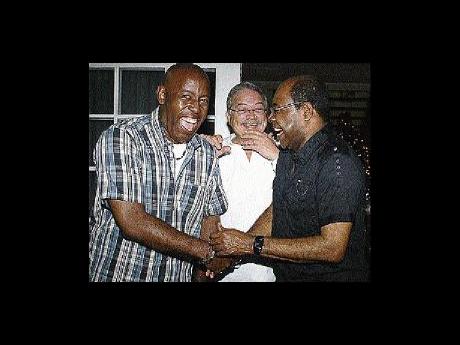 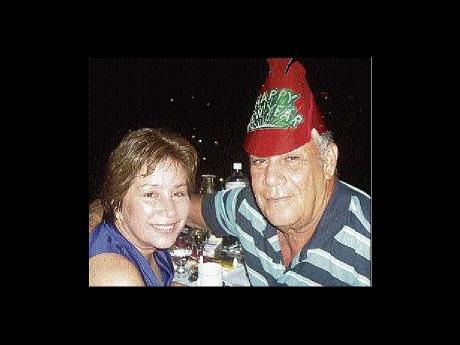 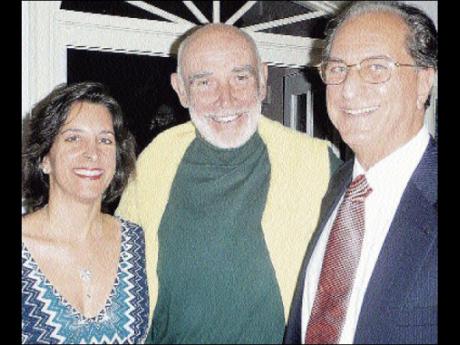 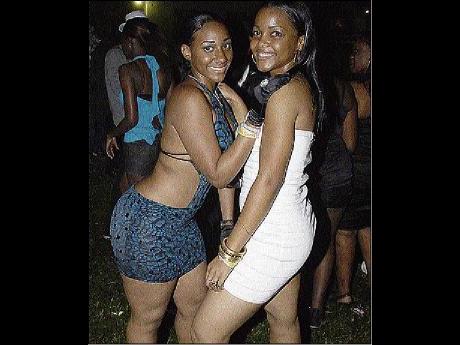 Left: Karin Cooper (right), The Gleaner's business development and marketing manager, distributes gifts from the company to the children of the Bethlehem Children's Home. The Gleaner bought a number of gift items recently for the children during the Downtown Comes Alive promotion, including personal care items and toys. Right: Brother Francis Makau (centre), the home's administrator, looks on along with some of the children. - Ricardo Makyn/Staff Photographer

We have more highlights from the new year festivities, including a celebrity sighting in the Caribbean.