Scrutiny of Muslim cleric to become an issue at home 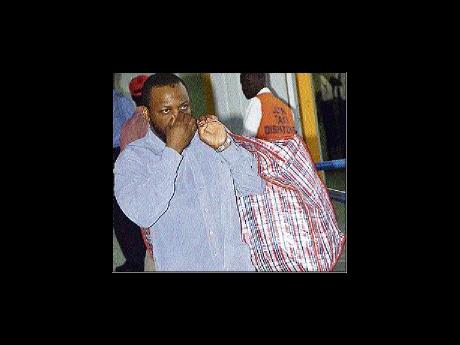 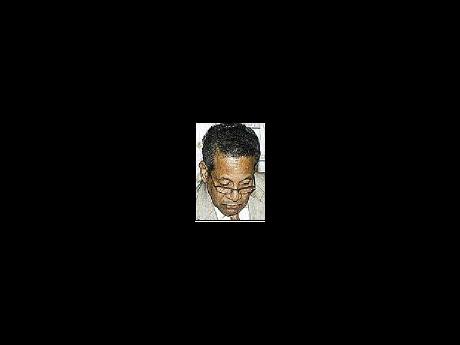 Jamaican-born Muslim cleric Abdullah el-Faisal at the Norman Manley International Airport in Kingston in May 2007 after being deported from the United Kingdom. - file

A Jamaica-born Muslim cleric who has called for the killing of Americans, Hindus and Jews has not committed any crimes in Jamaica and the country will take him in, said Kenneth Baugh, Minister of Foreign Affairs and Foreign Trade yesterday.

It is unclear when Sheikh Abdullah el-Faisal might arrive in Jamaica, where he lived before departing for Africa in early 2009 on a Jamaican passport. Baugh had said he did not know what route el-Faisal would take to Jamaica.

"As far as monitoring him, that will be left to the Ministry of National Security which has its programme in place to maintain surveillance," said Baugh, without revealing specifics.

Security agents will monitor el-Faisal's activities in Jamaica because of his history of calling for violence in other nations, according to Glenmore Hinds, acting deputy commissioner of operations.

"We are working closely with our international partners on this subject," Hinds had said.

Gilbert Scott, former permanent secretary of the security ministry, said agents closely monitored el-Faisal during his time on the Caribbean island in 2007.

El-Faisal was born Trevor William Forrest in rural St James and emigrated to Britain in the early 1980s. He was deported to Jamaica in May 2007 after serving time in a British prison for urging the killing of several religious groups.

Mustafa Muhammad, the head of Jamaica's Muslim community, had said he was extremely concerned about el-Faisal's return and plans to meet with community leaders.

He said Jamaica's poverty and lack of security might make it easy for people to infiltrate their community.