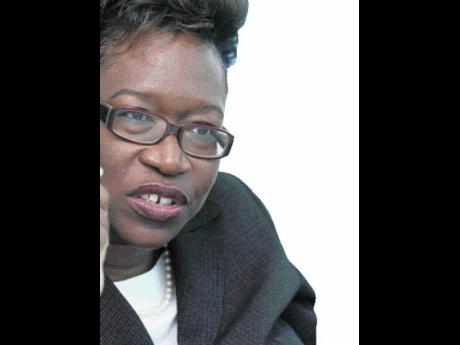 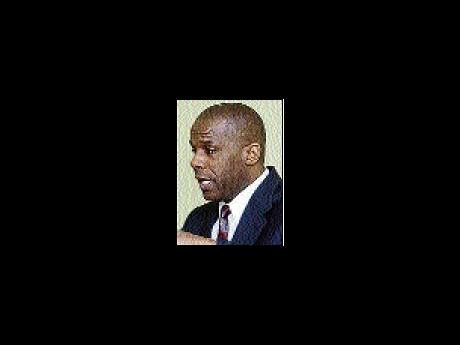 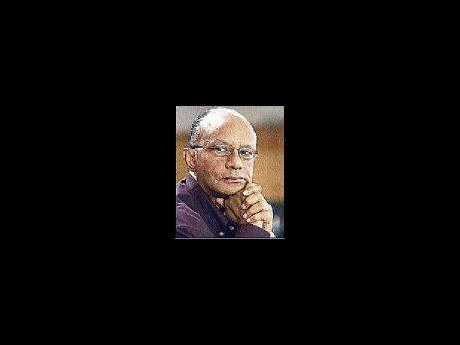 THE DIRECTOR of Public Prosecutions (DPP), Paula Llewellyn, has warned that corruption will remain a major problem until Jamaicans decide to actively fight against the scourge.

Global anti-corruption watchdog, Trans-parency International, in its 2009 Corruption Perception Index, ranked Jamaica 99th in a list of 180 countries. Barbados, which is ranked at 20, is the least corrupt Caribbean country.

Transparency International has warned that Jamaica is likely to succumb to what it calls "state capture". The term is used to describe a situation where powerful individuals, institutions, companies or groups within or outside a country use corruption to influence policies, the legal environment and the economy to benefit their own private interests.

In an interview with The Sunday Gleaner last week, Llewellyn said persons will have to trust the system to work and urged that citizens tell all they know about corruption.

"It is a cop-out (to worry about the length of time the trial takes) ... . Let the system worry about that and seek to recondition itself in terms of being more efficient," the DPP said.

Contractor General Greg Christie has lamented the extent to which corrupt practices have been embedded in national life.

Christie's department has uncovered numerous breaches in the awarding of contracts and has implicated many persons, including public officials, in wrongdoing arising out of his investigations.

At present, Llewellyn is leading the prosecution of a case against Kern Spencer, a parliamentarian who is charged with breaching the Corruption Prevention Act and the Money Laundering Act.

Llewellyn's department is also a repository of reports from the contractor general, which have opined that several public officials have breached the law and should be prosecuted for corruption.

However, Llewellyn says that although reports may be submitted to her department, the absence of witnesses to place the documents often makes prosecuting cases extremely challenging.

"Any agency, office or department can sometimes find clear evidence of administrative breaches in matters that they have investigated," Llewellyn said.

She added: "You tend to find in a lot of corruption cases that you have to rely on a lot of documentary evidence, but in order for the documentary evidence to go in, you must be able to put it in through the relevant witness, and you must be able to show the nexus between the relevant witness and the particular documents, because a document cannot grow legs and arms and prove itself or its significance."

The governing Jamaica Labour Party had signalled its intent to establish a special prosecutor to undertake the investigation of corruption. But Professor Trevor Munroe, director of the National Integrity Action Forum, has said the failure to create the post after two years in power is not a major hindrance to fighting corruption.

According to Munroe, there is a "tradition of public tolerance of corruption, often seen as 'runnings'", which hinders the fight against corruption.

"Systems and procedures in the public sector which are slow, cumbersome and frustrating thereby provide an incentive even to honest people to 'pass a money' or use contacts to get licences, permits, certificates, etc," Munroe argues.

He says over the the last five to 10 years, there has been "a public intolerance of corruption", which signals that more Jamaicans are willing to fight against the systemic infection.

The anti-corruption advocate said the strengthening of multi-agency collaboration among anti-corruption institutions, as well as the plugging of serious loopholes - legislative and administrative - in Jamaica's anti-corruption framework are important in the fight against corruption.

Munroe agrees with the DPP that Jamaicans must be prepared to take a stand against corrupt practices even in the face of possible violent actions.