The hip in the strip 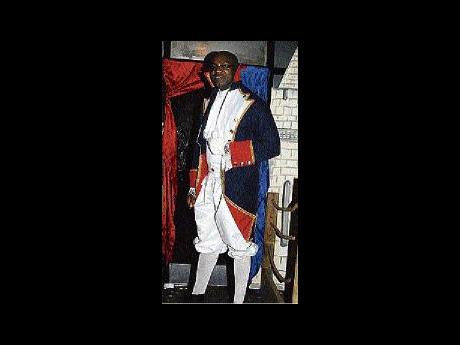 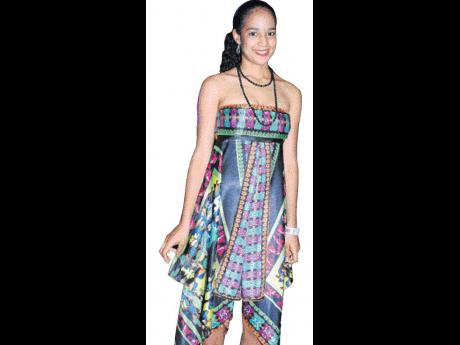 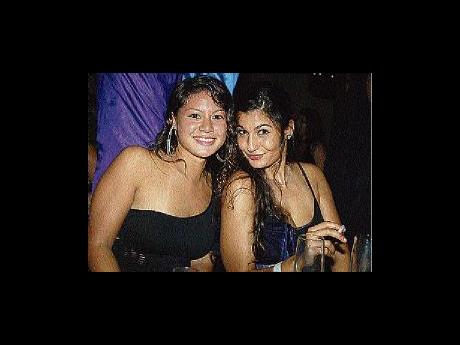 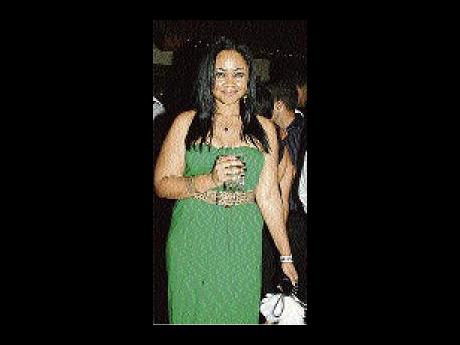 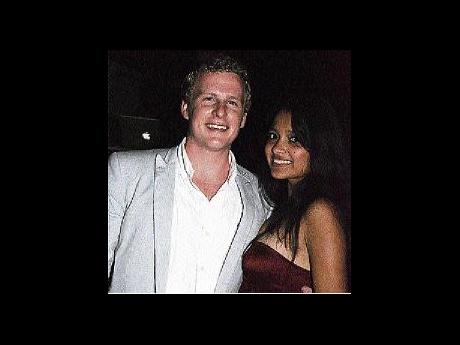 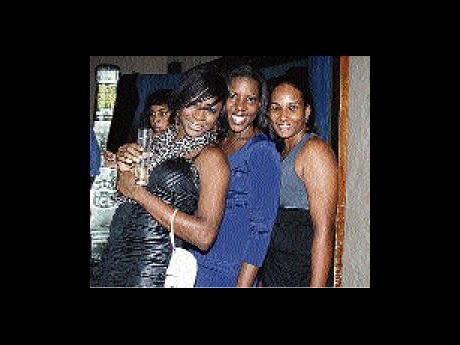 A demure and innocent-looking Solange Sinclair came out to ring in the new year at the only place to be - Blue Beat's 'Soirée Bourgeoise'.

It was all about the young Mahfoods, Issas, Myers, Jardims and Dears last Thursday night, as heirs to some of Jamaica's leading families flocked the $4,500 per head 'Soirée Bourgeoise' New Year's Eve party at the Blue Beat.

In fact, Montego Bay was again the place to ring in 2010, and the upper/middle class youngsters were not about to allow anyone to forget that.

We can safely say that Soirée Bourgeoise brought back the hip in the strip.

There was no other place Christie Chuck (left) and Mariana Bloomfield wanted to be to ring in 2010.

Looking gorgeous in her green dress, Geldda Mowatt danced the night away.

Benjamin Jardim and Amarly Hojan, rang in the new year supporting one of his father's investments.

From left: Natalie Spence, Bethany Young and Amelia Bailey were out to party! - Photos by Janet Silvera