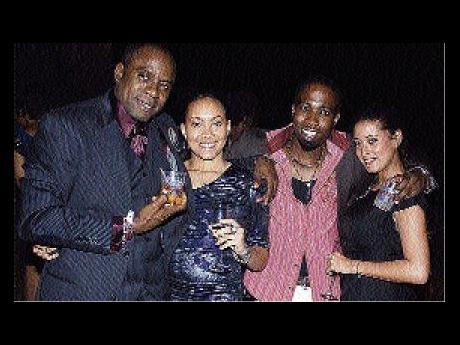 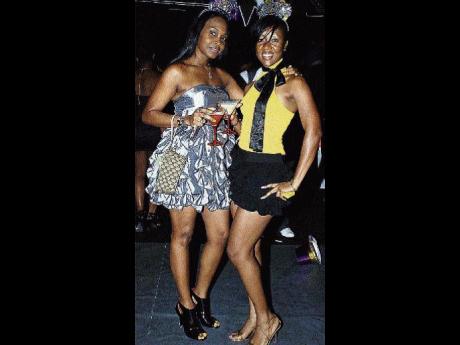 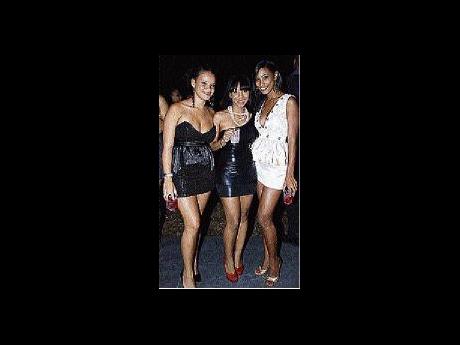 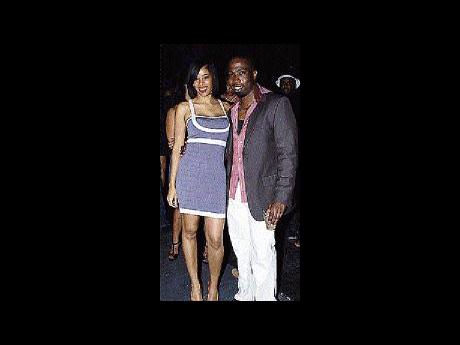 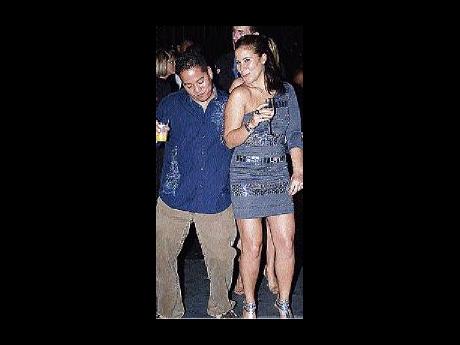 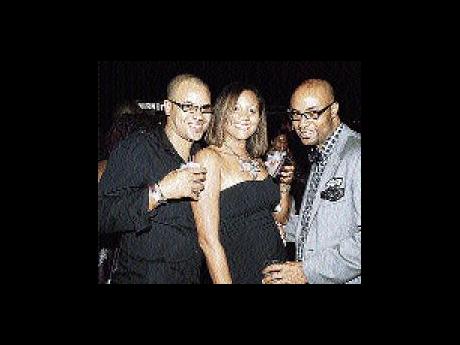 The beautiful lights of Kingston created a magnificent backdrop for the Smirnoff Xclusive New Year's Eve party. One night in Ibiza was held at Inswood Heights, Stony Hill.

The super-inclusive party saw the 'who's who' coming out to ring in 2010 in fine style. The night should have been billed a fashionista's affair as everyone looked super chic. The men looked absolutely fabulous, some sporting trendy apparel like tailored suits, while others went for a more hip look in jeans, dress shirts and ties, accentuated by a vest or jackets. The women were a pleasant sight to behold in their mini dresses and 'killer' heels complemented by fine jewellery.

Throughout the night, patrons partied like rock stars and they enjoyed every bit of what the party had to offer. Even a newly wed couple made it their preferred choice of celebration.

Left: Michelle-Ann McPherson (left) and Sanya Stefan are looking quite fab in their trendy outfits as they rang in the new year at at Smirnoff Xclusive. Right: Take a look at these three beauties, from left: Samora Smikle, ka-el Clarke and Kandi King. they are surely a sight for sore eyes.

Left: Roberta Stewart in a photo op with one of the event promoters, Jermaine Brown. Right: Newly weds Warren and Jeneil Chang welcome 2010 together in fine style.