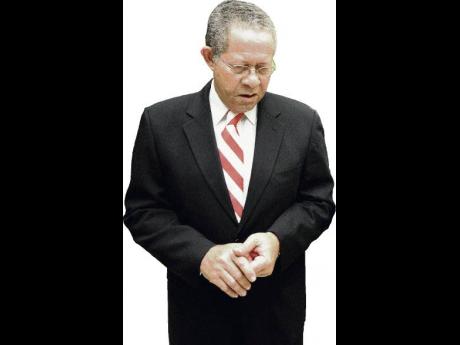 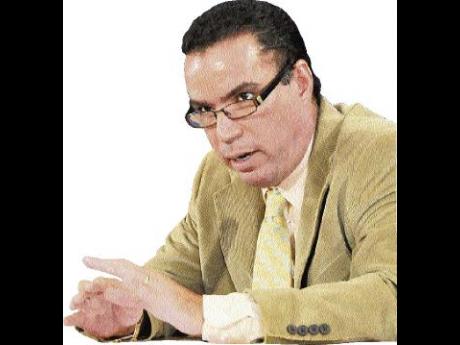 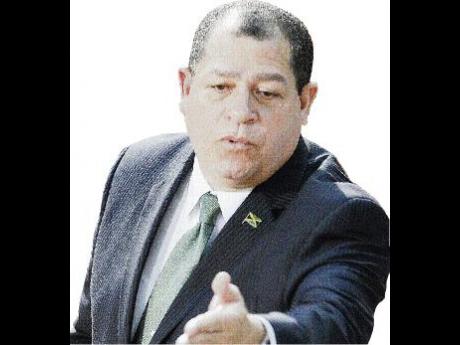 THE GOVERNMENT has said there would be no room for failure when it implements its debt-management programme, which is said to be a critical plank of its economic agenda.

Information Minister Daryl Vaz told The Gleaner yesterday that Cabinet, which had just emerged from a four-day retreat, signed off on a new policy position, which could have "far reaching consequences" if not properly implemented.

"It has to be something that is fully supported by all ... it will be the most significant change that is going to come about, save and except for the IMF agreement," Vaz said.

Shaw said that a debt-management initiative was part of the Government's efforts to curtail its borrowing and reduce interest rates.

"It is an open secret that the country cannot survive on high interest rates when the rest of the world is at low single-digit interest rates. It just can't work, it's unsustainable," Shaw said last week.

Prime Minister Bruce Golding called his Cabinet into a retreat last week as his government grappled with major issues such as rising crime and a worrying economy.

"This Cabinet retreat is probably one of the most crucial in recent history and in terms of what is to come. The fundamental shift and changes of policy will definitely be some of the most significant in terms of the direction since Independence," Vaz told The Gleaner.

The information minister said Golding was in a 'no-hold-back' mood as he made it clear that "there was absolutely no room for error".

"He was not specific to ministers but what he did was to indicate, without holding back anything, the challenges that we face, the mistakes that had been made in the past and to make sure that we realise that we have to go a road here that has no room for mistakes based on the delicate nature of what we are trying to pursue," Vaz said.

Golding is expected to address the nation this week after wrapping up ongoing consultations with interest groups and sector leaders with regard to the debt-management programme.

Meanwhile, Vaz said that Cabinet has signed off on the letter of intent, which he said could be sent to the International Monetary Fund (IMF) by tomorrow.

"There is broad area of agreement between the Government and the IMF. Cabinet suggested minor changes, which are to be finalised with the IMF this evening in order for submission of the letter of intent to the IMF management soon after," Vaz said.

Jamaica is seeking to borrow nearly US$1.3 billion from the multilateral agency for balance-of- payment support.

While the letter of intent for the IMF is being readied for Washington, Vaz said the Government was "very, very clear" about what was required to save the country from further economic plunge.

Working behind the scene

"The Cabinet continues to work assiduously, and so too the technocrats who have been working behind the scene for many, many months. I think, finally, we are all on the same page in terms of what has to be done," Vaz said.

But it was not just the economy that occupied most of the attention of Cabinet. Vaz said the matter of crime "remains a major, major worry of the Government".

"The Cabinet, even within the constraints of the funding that Government has available has given its approval for certain things that have been been requested by the acting commissioner and the minister of national security," Vaz said.