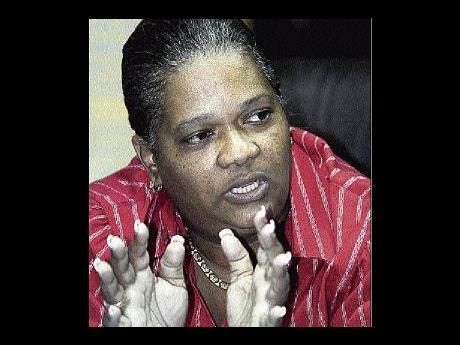 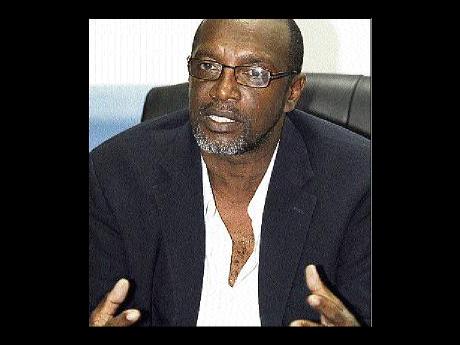 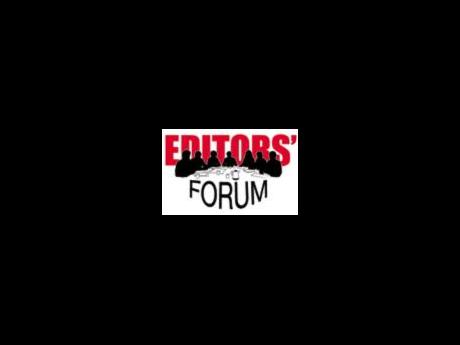 WITH THE lack of green space in Portmore being a topical issue, elected representatives and civic leaders are crying for more to be done to preserve the little space that is available.

"If we are talking about Portmore being affected by crime, then sports is the answer and cricket in particular has saved many from doing negative things. So, we need the local authorities to help to keep the little space we have for sporting activities," Member of Parliament Sharon Hay-Webster told a Gleaner Editors' Forum on Friday.

The forum was on the topic of promoting security in communities, and was held at the Portmore Municipal Council's offices.

As vice-president of the Portmore Metropolitan Cricket League, which has assisted the development of many youth, Hay-Webster was protesting the proposed housing development at the Ken's Wildflower Oval in Portmore.

In supporting his colleague parliamentarian, Fitz Jackson emphasised that access to recreational space will keep the youth from engaging in antisocial behaviour which often evolves into a life of crime.

"Most of those who bought houses over here (Portmore) were not thinking beyond renting them. Therefore, there was no (concern) about how much space existed," explained Jackson.

"We need to revisit (development policies) knowing there is the need for proper environmental awareness.

The points raised received the blessings of fellow Member of Parliament Colin Fagan who said more was needed in the municipality to aid proper development.

A number of community leaders participating in the forum expressed the view that Portmore would suffer if the social ills which contributed to criminal activities were not addressed.