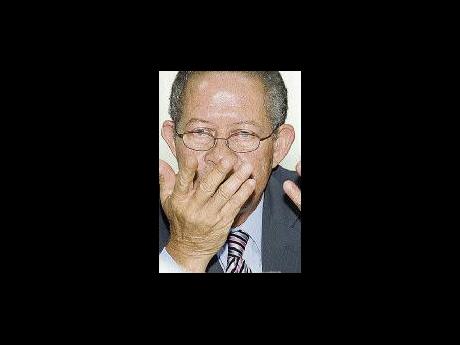 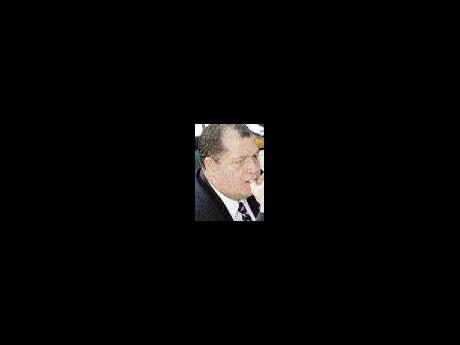 THE GOVERNMENT has started talks with key stakeholders in an effort to get buy-in to its medium-term economic programme and a planned debt-management scheme.

The debt-management scheme will be a key component of any deal which the Government strikes with the International Monetary Fund (IMF) and will involve domestic debt holders taking a cut in their interest rates.

Prime Minister Bruce Golding, Finance Minister Audley Shaw and other government ministers yesterday met with several interest groups as a precursor to a planned address to the nation by Golding tomorrow.

Among the groups summoned to Jamaica House were the opposition People's National Party, the Jamaica Bankers' Association, trade union leaders, and the media.

Other stakeholders are expected to have their moment with government officials today.

While the Government has not provided any details on its talks with the various stakeholders, it has indicated that the debt exchange would not include Jamaica renouncing any of its debts.

The Government emphasised that it must bring into a sustainable range resources that are devoted to servicing local debt. It indicated, too, that this must be done in a manner that is fair to all bondholders. Details of the debt-management programme are expected this week.

After missing its own deadlines to furnish the IMF with a letter of intent, the Government yesterday announced that it had signed off on the document during its four-day retreat, which ended Sunday.

The letter paves the way for Jamaica to re-enter a borrowing relationship with the IMF.

"The country will be made aware on Wednesday of the full details of economic policies going forward, which will allow some well-needed breathing space for the productive sector to grow and be able to create employment," Information Minister Daryl Vaz told The Gleaner last night. Finance Minister Audley Shaw told Parliament last year that Government had no choice but to engage the IMF for balance-of-payment support. Shaw said that signing off on an agreement with the IMF would allow Jamaica to access multilateral funding.

Golding also confirmed that the debate on the IMF programme and other economic programmes would take place in Parliament next Tuesday. The IMF is expected to review Jamaica's application on January 27.