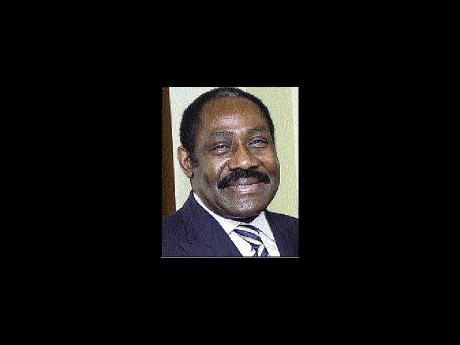 He also said Jamaica's mission to qualify for the 2014 World Cup to be played in Brazil has to start from now with the youngsters.

Burrell said: "In the 1998 campaign that is how we operated and we are looking to go back to that. The aim is to properly prepare our youngsters for the important engagements ahead; we have to think out of the box right now. Preparation is the key and, therefore, we have to ensure that we properly prepare our players for the 2014 campaign and what better way to do it than to start early."

He added: "Our young and talented players will be given an opportunity to prove themselves and once they are able to do that then their future should be secure. It is going to be left to these players to show that they want to make the big, bold step to the higher level."

Captain Burrell, who attributes his success in securing the friendly with the eighth-place ranked Argentineans - two-time World Cup champions - to his good relationship with the president of the Argentine Football Association, Julio Grondona, is assiduously working on securing a next friendly for the March 3rd FIFA date.

"Currently, I am negotiating with a number of countries. To host a game at home is extremely costly but it is also important for us to have these games so our fans can enjoy, so we will do our best," Captain Burrell said.

"We are trying to have a home game and if everything goes the way that we hope, then this game should be at home on the 3rd of March; which is one of the official FIFA dates for friendly internationals. I am working around the clock to ensure that it happens," he added.

National senior coach, Theodore 'Tappa' Whitmore who was a part of the Reggae Boyz team which went down 5-0 to the South American giants at the 1998 World Cup Finals in France, views the game as an opportunity for the local players to gain experience.