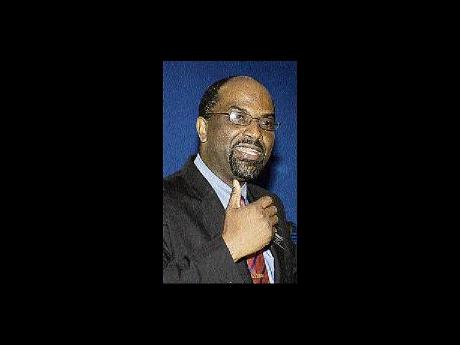 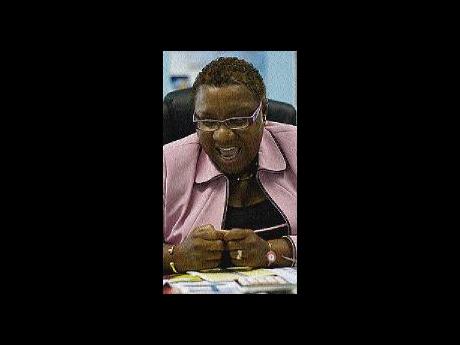 Left: Jarrett: 'We have a responsibility to support initiatives which will help our young people … ' Right: Bernard: 'We are delighted … '

The scholarships are valued at $50,000 each and tenable at the G.C. Foster College in St Catherine.

Earl Jarrett, general manager of JNBS, made the announcement on Saturday during the competition's colourful opening ceremony at the Leila Robinson Courts.

He also said his company will be providing a scholarship for a coach to do a coaching course at the University of Technology (UTech).

"We believe that as a corporate entity we have a responsibility to support initiatives which will help our young people who have excelled, to share their experiences with others and to become good role models," said Jarrett.

"You should be proud of your growth and the development of netball over the years. We are all aware that netball has always been a dominant sport in Jamaica," said Jarrett, whose company is sponsoring the competition for the 16th year.

"It (netball) is an integral part of sports programmes in many schools and interest in the sport is evident at the primary, secondary and tertiary levels," Jarrett said.

The sponsorship package runs to the tune of $1.5 million, which doesn't include gear and match balls.

Marva Bernard, president of the JNA, said her association was grateful for the sponsorship.

"We are delighted to have Jamaica National back with us because sponsorship is very hard to come by in these challenging times," said Bernard.

"They are certainly going to get value for their money because the matches are very exciting and the league is also well organised," she said.

Meanwhile defending champions Jamalco recorded their fourth straight win in this year's competition, notching an easy 51-9 victory over Speg 'B'.