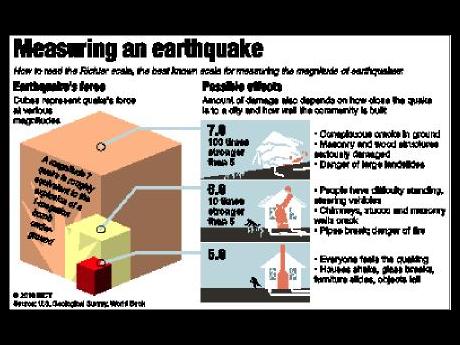 In a release yesterday, Digicel explained that it was deeply saddened by, and concerned about, the devastation caused by Tuesday's earthquake in Haiti, which killed two of its employees.

Digicel's Turgeau building in Port-au-Prince withstood the catastrophe and all 900 employees evacuated the building, but two who were not in the building lost their lives.

"We are deeply shocked and saddened by these terrible losses and we would like to extend our deepest heartfelt sympathies and condolences to all of their families, friends and colleagues at this very sad time," the release read.

Digicel will be joining the relief efforts by launching donation lines for the public to donate to the people of Haiti.

The organisation has also donated US$5 million that will go towards non-governmental organisations in Haiti to support the massive relief effort to help rebuild Haiti.

Digicel's network in Haiti is now operational, though congestion has caused making contact to be difficult.