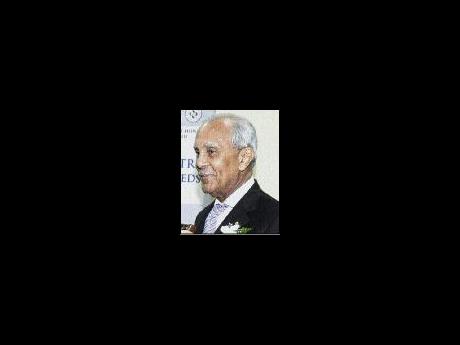 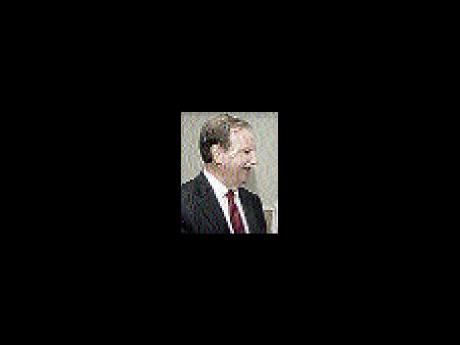 Government has appointed a new five-member board of directors, comprising two private sector members and three with public sector jobs, slimming its membership from nine.

The new chairman is Denis Lalor, chairman of Insurance Company of the West Indies Limited, and a holdover from the airline's previous board on which he served as vice-chairman.

The appointments were made January 5 by Finance Minister Audley Shaw, whose office also announced a new 'transition management committee' for the airline.

Jamaica has been trying, for two years, to sell Air Jamaica, coming close to a deal with the owners of Spirit Airlines that eventually faltered because of a US$200 million bill the deal would have imposed on Jamaica, in addition to absorbing about US$1 billion in debt.

Caribbean Airlines is now expected to buy Air Jamaica, with PM Bruce Golding personally jetting to Trinidad late last year to tidy up negotiations. The Trinidad carrier is not expected to assume Air J's debts, nor is the Jamaican carrier's brand expected to survive after the acquisition.