A good start for Jamaica's cricketers 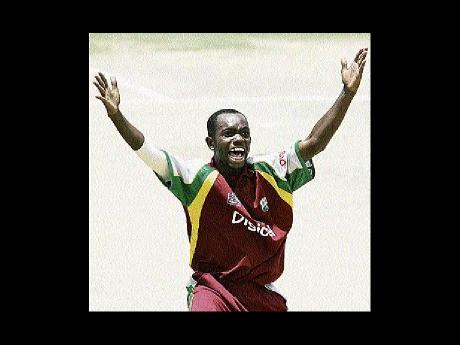 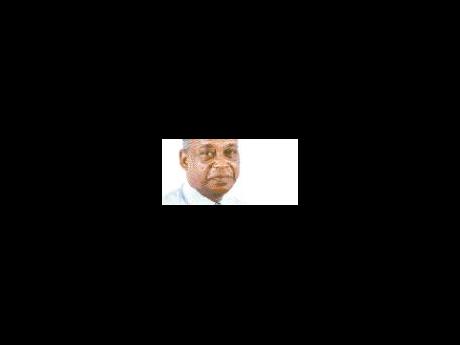 The 2010 regional four-day cricket season got under way last weekend, and like the Combined Campuses and Colleges, Jamaica, the two-time defending champions, got away to a winning start.

Up against last year's runners-up, the Windward Islands, Jamaica, led by Tamar Lambert and inspired by the bowling of Nikita Miller and the batting of Wavell Hinds, sprinted to victory by six wickets shortly before lunch on the fourth and final day.

Luckily for Jamaica, they were up against a weak batting team, a team which, although they defeated Jamaica and ended up in second position, finished 27 points adrift of the champions last year, a team for which Rawl Lewis, known as a right-arm leg-spin bowler and not as a batsman, batted undefeated in both innings of the match and saved them from embarrassment, with scores of 82 and 63, and a team whose ground fielding was almost embarrassing.

Maybe that is why Jamaica won the toss, and even after selecting a team with one fast bowler, one medium-pacer, and two spin bowlers, elected to bowl first, and therefore, all things being equal, to bat last at Chedwin Park.

Maybe that was why, when the Windward Islands had reached 50 without loss, members of the Jamaican camp where whispering to each other about the right thing to do when you win the toss.

That was probably why, after dismissing the Windward Islands for 181, and when Jamaica were on 151 for five, members of the Jamaica camp were praying that Jamaica would squeeze out a lead of at least 100.

In other words, members of the Jamaica camp were afraid of chasing a target of around 200 against Lewis and off-spinner Shane Shillingford in the last innings on the last day at Chedwin Park.

All is well that ends well, however, and with Miller and Hinds leading the way, things did end well for Jamaica.

As it turned out, the target was a mere 98 runs, and although Jamaica were 58 for four at one stage, Nash and Hinds saw them home.

Xavier Marshall, Brenton Parchment and Lambert did not perform with the bat, and but for his first delivery in the Windward Islands second innings, nor did fast bowler Andrew Richardson with the ball.

Nash and Donovan Pagon did quite well with the bat, so too did medium-pacer David Bernard and right-arm leg-spinner Odean Brown with the ball, and also Carlton Baugh Jr behind the stumps.

And lest I forget, there were two magnificent catches, both at long-on, one by Hinds and the other by Pagon - two catches that were the highlight of a good performance by Jamaica in the field.

The stars of the match, however, were two left-handers - Miller with the ball and Hinds with the bat.

Starting with Marshall's catch at forward short-leg, Miller, who is not a prodigious spinner of the ball, used his guile to get rid of seven Windward Islands batsmen in the first innings.

For 26.1 overs which cost him 28 runs, Miller's accuracy was impeccable, his variation in line and length good enough to cut down batsmen who, traditionally, are weak against slow bowling.

Hinds simply confirmed his class as a batsman in an innings of 95 and underlined his right to be rated the number one batsman on the team.

From the moment he started batting, every stroke was perfect, every attacking stroke echoed from the middle of his bat, and every stroke, on the ground to the boundary or in the air and over the boundary, was a stroke of authority.

Jamaica are now in action against the Leeward Islands, at the end of day one, they appeared in front, and barring something unusual, they should be in the lead at the end of the match.

Regardless of the outcome of this one, however, there are four more matches to come, and although Jamaica can bank on Nash and Hinds as batsmen, and on Miller and Brown as spin bowlers, for them to win for the third time in succession they will need their opening batsmen and their opening bowlers to fire.