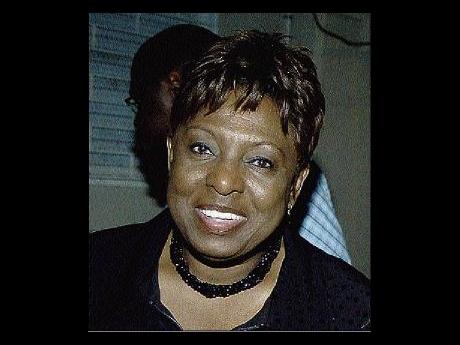 The government is hoping that the Trelawny stadium will generate at least $13 million in revenue this year, as they look to address the underusage of the 45-acre venue that was constructed in 2007 with a US$30-million price tag.

Additionally, the facility's monthly maintenance cost has been significantly reduced from $3 million per month to just about $1 million after some key changes to the security and energy usage arrangements.

Built for the island's co-hosting of the ICC Cricket World Cup, the facility has been under the management of the state-operated Independence Park Limited (IPL) since late 2007, and the administration has already confirmed a number of events that are expected to contribute to the earnings.

Entertainment events, such as this month's Jamaica Jazz and Blues Festival, will account for 55.89 per cent of the figure, while cricket-oriented events like the Courtney Walsh coaching clinics, UK-promoted 20-20 cricket series and international 20-20 series featuring West Indies, Ireland, Zimbabwe or Canada, will contribute over 15 per cent of the revenue.

Minister of Youth, Sports and Culture, Olivia 'Babsy' Grange, who has responsibility for the facility, underlined the venue's importance to the Government as it relates to the establishment of a sports tourism product.

"The Trelawny stadium is critical to the Government's strategy to develop sports and cultural tourism ... ," said Grange, while responding to questions from The Sunday Gleaner.

The facility is also set to undergo a number of improvements as the authorities look to install lights. There are also considerations for a possible expansion, all with the view of adding to its appeal to a wider cross section of event promoters.

"We are currently working with donor agencies to conduct a feasibility study to identify the most cost-effective approach to expand the stadium within the wider framework of developing Culture and Sports Tourism in Jamaica, as well as a major events strategy," Grange pointed out. "Once the feasibility study is complete, the stadium will be packaged for investors to assist in the expansion."

Grange added that a team of lighting experts will fly into the island to look at the facility and create an adequate lighting design.

"In the meantime, we are working to get the requisite lighting installed. The lighting will increase the marketability of the facility. In the next few weeks, a lighting team will be in Jamaica to finalise the lighting design," said Grange.

This is as a result of a number of key structural changes, such as a reduction in the number of security personnel and what was termed as a "more strategic deployment of guards".

There is also an arrangement with the Jamaica Public Service Company that secures reduced electricity rates for some sections of the facility.