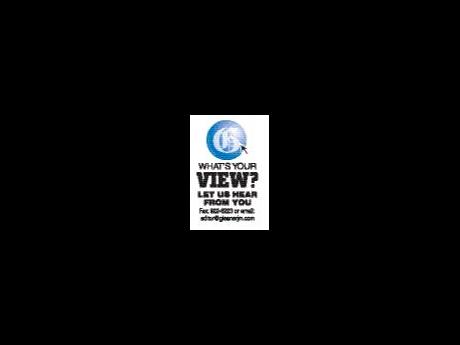 WITH INCREASING preparations under way for an expected wave of people from the earthquake-wrecked Haiti, the Jamaican Government is looking to international donors for the millions of dollars it expects to spend to house and care for those who turn up on the shores.

But the Bruce Golding administration might not have to look much further than the United States (US), which has already indicated a willingness to help Jamaica fund its Haitian relief efforts.

The issue was raised last week when US Secretary of State Hillary Clinton paid a quick visit to Kingston and met with Prime Minister Golding.

While the full details of those talks have not been released, informed sources say Clinton might have promised Golding additional financial assistance if Jamaica keeps any Haitians who arrive by boat.

US authorities preparing for the expected flood of Haitians have repeatedly warned that - with few exceptions - migrants would not be allowed into the country.

According to the US, "The plan is to interdict them at sea and repatriate them."

This is in stark contrast to the Jamaican authorities, who have declared that any Haitian who gets to the shores will not be turned away.

"While they may not fall within the UN Convention definition of refugees, they would constitute a humanitarian cause to which we are obliged to respond appropriately," Golding told Parliament on Tuesday as he sought to justify the Government's position.

That was underscored yesterday by Information Minister Daryl Vaz, who argued that despite financial constraints Jamaica would keep the Haitians.

"They will be pro-cessed, confined within designated facilities, required to undergo medical screening and treatment, where necessary, and given temporary accommodation and care until they can be returned to their homeland," Vaz told the weekly post-Cabinet media briefing.

He said Jamaica had already started to tap international agencies for financial assistance.

"My information was that the first request (to the United States) was for the equivalent of J$12 million and that was just for the first two weeks to deal with the JDF (Jamaica Defence Force) movements down there and to sustain them for the short term," Vaz told journalists.

He said international donor agencies, the European Union and other entities would also be approached for financial help.

"As much as we would want to help we can only help within our means, and our means are very, very little and, therefore, we make no apology, as a government, to go and seek assistance from those who are more fortunate," added Vaz.

According to the information minister, the Government had not yet determined how much it would cost to house any Haitian who arrives, but a comprehensive budget was being prepared which would include the necessary security arrangements.

"Let it be clear, there is no issue of us borrowing money to help Haiti. We are seeking financial assistance from others to help us help Haiti," Vaz said.

There is no decision yet on where the expected Haitian migrants will be housed, but it appears the Government is looking at the Winifred Beach in east Portland, or a facility in Montpelier in St James, and Vaz said both facilities were being considered this time around.

Digicel has already given US$300,000 to the Government to repair the building and properties which will house any Haitian migrant.