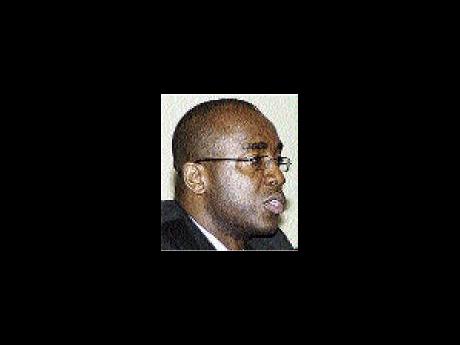 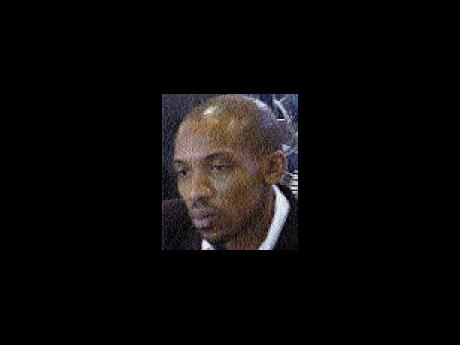 Jamaica Money Market Brokers (JMMB) is losing two of its senior strategists to Victoria Mutual Building Society (VMBS), who will join the mortgage group's wealth-management team, according to well-placed sources.

Victoria Mutual has not com-mented on what role the two men will have, but their joining the team suggests a likely repo-sitioning of the low-key subsidiary in the highly competitive asset-management arena.

VMWM, a member of the Jamaica Stock Exchange since 1994 and a licensed securities dealer, is currently run by General Manager Devon Barrett.

Its profits are small, at $59 million pre-tax in 2008, but still grew by more than $10 million relative to 2007 despite exposure to the financial crisis, which forced parent VMBS to pump $100 million of additional equity into VMWM to strengthen its capital base.

VMBS Chairman Roy Hutchinson, in a disclosure to members of the society last year, said the value of government global bonds held by VMWM fell 40 per cent, "thereby weakening the capital ratios of the company", requiring the parent company's support.

Stokes, a Commonwealth scholar with several degrees and academic awards, did not deny that he was headed for VM, but told the Financial Gleaner it was up to appropriate parties to make the announcement.

Morris would neither confirm nor deny the move.

But our sources say the two men were being brought in by VM to stregthen the research and advisory capabilities of the wealth unit.

VMBS, which is run by Richard Powell, did not return several calls for comment.

He has also worked with Guardian Life, where he started out as an intern, National Commercial Bank of Jamaica, and as consultant with the Private Sector Organisa-tion of Jamaica.

Morris has expertise in managing emerging market assets, pension funds, developing products for high net worth clients, derivatives, and is versed on capital markets and the economy.