What keeps you connected? 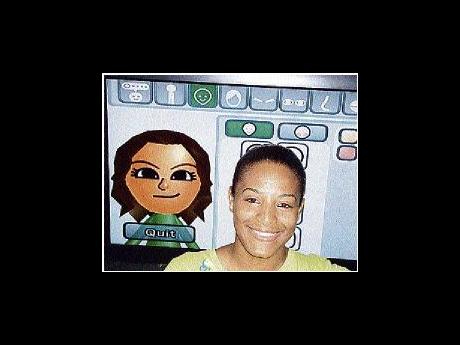 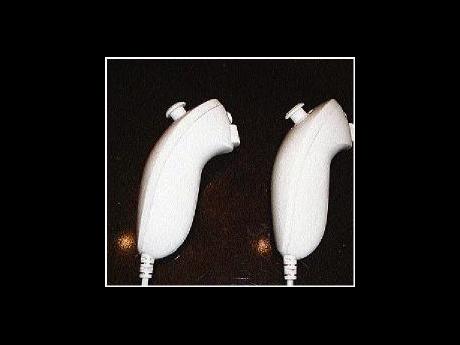 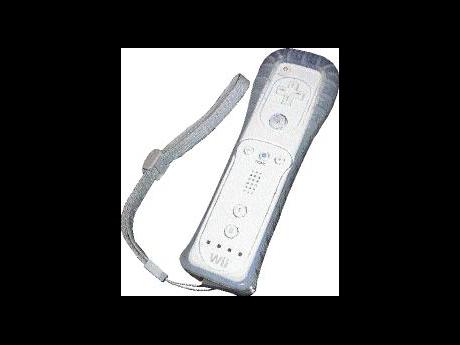 Kimberley Minott's mini Mii caricature is just one of the many ways Wii personalises the gaming experience. - Photos by Elisabeth salmon

Whether you're a hard-core techie who just nabbed the latest PDA with optional inductive charging, or someone still trying to master the beginner level on 'snake', everyone in today's world has a gadget he seemingly cannot live without.

With so many tech devices on the market, and with the increased resource availability the Net provides, how is a consumer to choose what gizmo's right for him?

Tech Savvy sits down with avid gamer Kimberley Minott to ask ... what keeps you connected?

I would have to say my Nintendo Wii ... hands down.

When did you get it, and where?

I got it in June of '09 in a Best Buy electronics store in New York City.

How much did it cost?

I got the console, Wii Play (a game) and two remotes as a special package which cost about US$300.

What makes it the ideal gaming system for you?

I like it because you don't just sit on the couch exercising your fingers. It's really interactive! You literally mimic the movements of your player specific to the type of game, which makes you feel part of it.

You can also create a Mii, which is a digital caricature of yourself that you use while playing. You get to pick hair, nose and everything ... it's a mini me [laughs]. Plus, the console is really sleek; most game consoles are cumbersome and have tons of cords and attachments.

What was your last gaming console, and why the upgrade?

A Nintendo DS. DS was a one-player game console and Wii is more for the family.

What special features does Wii offer?

Wii pioneered the motion-sensing hand controller, which allows me to move around freely when playing. The games are also truly interactive. For example, in Wii sports, which include tennis, the remote becomes your racquet and you move in reality as much as you do virtually.

What game do you play most?

Hard to choose. It's a toss-up between Wii Sports Resort and Mario Kart Wii.

How would you improve your Wii?

The sound and graphics could be a bit better. Also, with most games for Wii, you have some other attachment or special remote to buy to make the gaming experience effective, for example, a guitar for Guitar Hero. It's a bit of a consumer catch ... . I'd definitely change that.

Where, and with whom, do you play most?

I usually play Wii at home with my sisters and we are really competitive. We play a lot on weekends and during holidays.

Put up your dukes with this speciality remote, perfect for Wii Boxing.