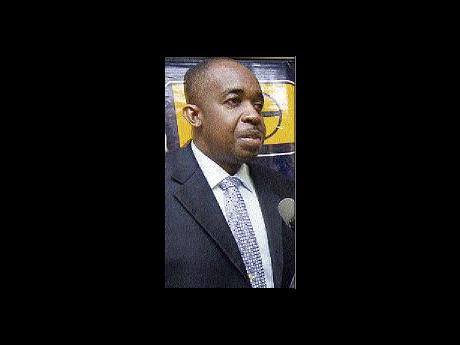 The boards of its two main subsidiaries, NCB Capital Markets and NCB Insurance Company, have also endorsed the programme and are giving 100 per cent backing, the company said.

Capital and Credit Financial Group also said it was participating in the offer and had the support of new American partner, Blaylock Robert Van, which is acquiring an unspecified equity stake in the Jamaican firm.

NCB group is heavily invested in Government of Jamaica securities, holding as much as $58 billion in Jamaican and US dollar-denominated bonds, or more than half the industry tally of $108 billion, according to the latest central bank data.

Its wealth-management subsidiary has $64 billion of investor funds under management, an unknown portion in GOJ bonds, and needed buy-in from big clients to participate in the exchange.

"As we have said publicly before, we believe the main objective of the debt-exchange programme - to reduce the interest- cost burden on our government, and ultimately our country - can only be achieved with the support of the financial sector. NCB, therefore, has been cooperating closely with the government in the implementation of this programme," said NCB Group Managing Director, Patrick Hylton, in a company-issued statement.

The JDX recalls 350 bonds, and will replace them with 24 new issues, with coupons averaging 12.25 per cent. The offer closes January 26.

"We believe a lower interest-rate environment will provide revenue opportunities, such as more affordable access to credit by our customers," said Hylton.

"That, coupled with our ongoing focus on improving efficiency in all areas of our business, will see us continuing to ensure our customers are well served and that the group maintains strong and profitable operations."

The Jamaican government projects savings of $40 billion per year from the offer, which affects just its domestic bond issues.