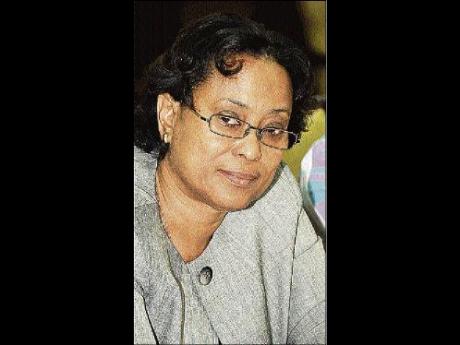 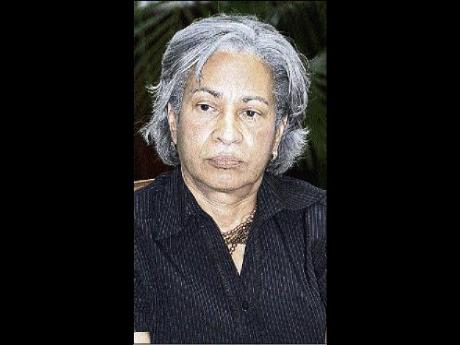 Down (left) and Stewart.

More than 60 recently trained teachers from several teachers' colleges have been selected for a pilot programme which will track their professional development and progress over a five-year period.

The programme, which is being led by the Joint Board of Teacher Education (JBTE), includes primary and secondary school teachers who have been teaching for just over a year.

Dr Lorna Down of the JBTE told a recent Gleaner Editors' Forum that the programme forms part of a study monitoring young teachers in their schools starting from the period they left college.

According to Down, from observation, the teachers, up to this point, remained highly motivated.

"They speak highly about their work. Some of them are going beyond the call of duty, staying after school, working with the children," Down said.

Down claimed that some of these young teachers reported problems with older, experienced teachers at some institutions who sought to discourage them.

"They tell them things like 'A wha yuh a gwaan wid? Why yuh ah kill up yuhself for? Drop the college story!'" Down remarked.

"But at this point, the young teachers are still on track, following the philosophy they were exposed to in college."

The JBTE executive said some of the young teachers were slightly overwhelmed by classroom-management issues, such as how to deal with large classes and how to reach all the students.

"Part of the problem they face is that they are young and inexperienced. There are (also) the other problems of overcrowded classrooms and few resources. Sometimes the methods learned in college don't readily adapt to the situation."

JTBE manager, Dr Marcia Stewart, agreed with Down, pointing out that a great deal hinged on the support system that the young, creative teachers have at the schools,

"Sometimes, the culture of the school doesn't support them," said Stewart. "And professional development doesn't end when they leave to pursue other degrees. It also has to do with job support."

Despite some negative situations which can influence the attitudes of some young teachers in the classroom over time, Down argued that not all teachers become discouraged quickly.

"She's making time to meet them before and after. Honestly, we were so encouraged by some of this."