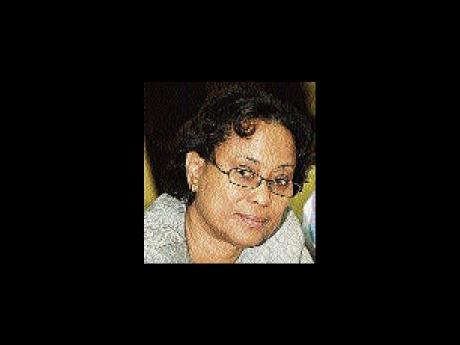 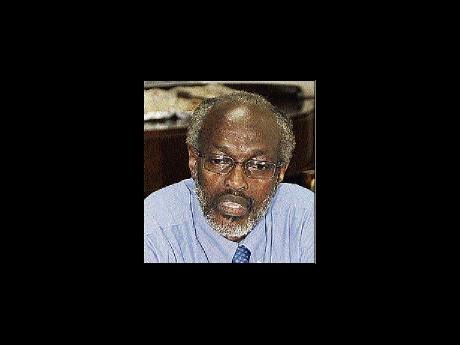 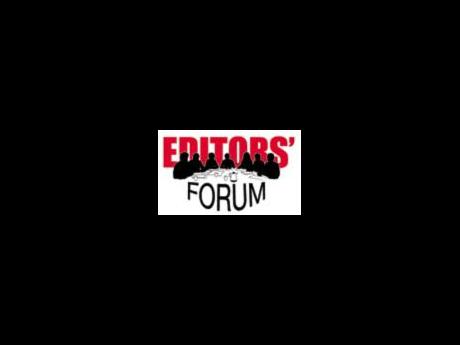 A reading programme targeting local as well as regional primary schoolchildren in grades one to three has been hailed as a tremendous success by Jamaican educators.

The Caribbean Centre of Excellence for Teacher Training (CETT) programme introduced in 2002 is designed to improve children's reading achievements, and upgrade the skills of primary-school teachers to make them more effective reading instructors.

CETT director, Professor Stafford Griffith, told a Gleaner Editors' Forum last Friday that the programme had been developed in response to concerns about literacy levels among primary-school children in Jamaica and the wider Caribbean.

According to Griffith, the problem had been lingering for some time.

"This concern was magnified when we introduced universal secondary education across the region, then the cracks began to show," he said.

"Once we went in that direction, we recognised that in order for students to properly access a secondary education, they have to come with a certain level of literacy."

Griffith noted that significant resources were invested in training teachers from 43 Jamaican primary schools during the project.

In 2003, the project began tracking a group of primary-school students as it sought to measure their progress in reading skills over a three-year period.At that time, only five per cent of the students were capable of reading at a satisfactory level, while 80 per cent were classified as students at risk.

Griffith pointed out that by the end of three years, there was a 65 percentage-point plunge in at-risk students.

He attributed this to the nature of the programme, as well as the innovative way in which the teaching of reading and the learning of reading was implemented.

Griffith also noted that comprehension was among of the main weak literacy areas identified by the programme. He pointed out that significant efforts were made to fix those areas where weaknesses had been identified, and to measure the extent to which the gaps were closed.

According to the CETT director, the project represents a major achievement for educators and researchers, as there is evidence to support the project's success.

"The evidence is not only in Jamaica, as we have been able to replicate this finding in schools across the region," said Griffith.

"We are now in the process of working with 13 countries across the region, including Jamaica, to take the benefit of what emerged from this investment."

Griffith added that the CETT was also working with teacher-training institutions to ensurethe benefits were integrated so that when teachers graduated, they could continue without in-service support.

The CETT's success has also been attributed to the provision of incentives such as awards to schools participating in the programme.

Dr Lorna Down of the Joint Board of Teacher Education says several principals involved in the programme were enthusiastic about participating, as they wanted their schools to be among the achieving institutions.

"Many of them I spoke with demonstrated a high level of enthusiasm, which had a lot to do with the incentives, and also because their schools were moving from being poor-performing schools to high-performing schools," said Down.

"What you're seeing is parents wishing to move their children from schools, which were previously thought to be prestige schools, into these schools, because parents value education simply because the students were doing well," he added.

"We have to find ways of providing incentives for teachers to do the job," Griffith told the forum.