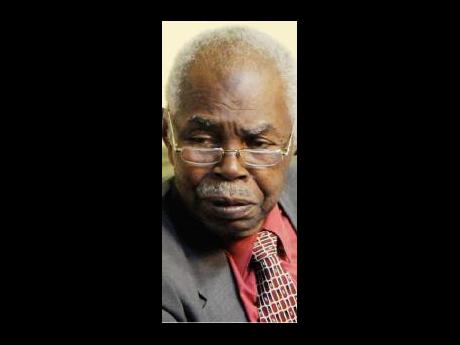 THE ASSOCIATION of FINSAC'd Entrepreneurs has called the Financial Sector Adjustment Company (FINSAC) commission of enquiry relevant, saying the exercise would help to reveal the circumstances of the financial crash of the 1990s, thus preventing a reoccurrence.

The association, which lobbied for a commission of enquiry for more than two years, said it did not seek the enquiry for political reasons, but for the "truth".

The commission, which started in September, has come under fire from various quarters in society, which have questioned the purpose of the enquiry, the way in which it is being run, its cost and possible conflicts of interest.

"Let me emphasise that the association knows and understands the importance of having this enquiry done in a fair and transparent manner. However, now that it has started, it would appear that certain individuals would rather it not proceed," said Yola Grey-Baker, a spokesperson with the association.

Zeroing in on the allegations against Justice Boyd Carey, Grey-Baker said the association wanted those accusing Justice Carey of having a conflict of interest to produce documents to verify those claims.

"Mr Carey has categorically denied signing any document for obtaining any loan which would have created the debt with Century National Bank. Unless and until someone brings these documents as evidence to substantiate these allegations, we see no reason why Mr Carey would be deemed unfit to continue, " she said.

She also defended the $80-million price tag of the commission.

"We are cognisant of the drastic economic situation Jamaica is faced with at this time. We contend that Dr Davies' policies of the '90s is a large contributory factor to this plight. We, the productive sector and builders of this nation were killed and sold out like slaves to foreigners having sold us off. In reference to the cost of this enquiry, don't forget the cost of FINSAC to this country, to the taxpayers $140 billion," she said.