Haitians - To welcome, or not to welcome? 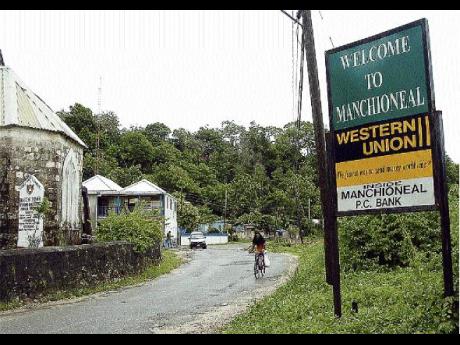 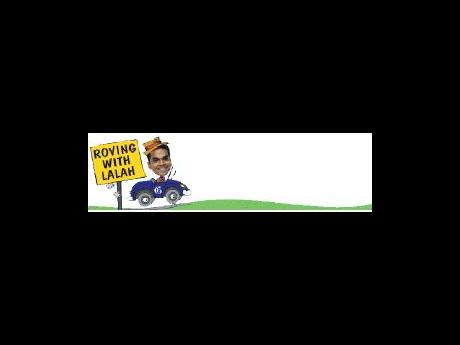 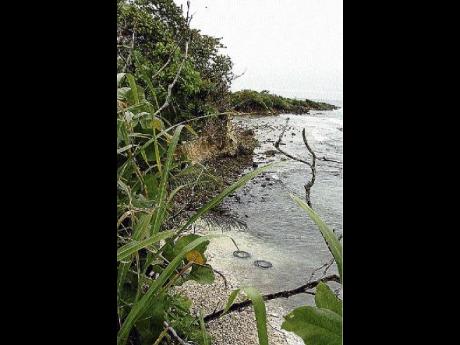 There's a rift brewing among residents of Manchioneal, the seaside community in Portland, where I once met a woman who could tie a bow with her tongue.

True story, but more on that another time. There's more pressing business going on in Manchioneal now. The Haitians are coming. Well, maybe, but the mere possibility of boatloads of Haitians showing up on the shores of Portland, after the earthquake that struck that country recently, has the community buzzing.

"We nuh want no Haiti people inna wi place! Dem nuh see seh di place already too pack up?" said a woman with droopy eyes who called herself Lerlene. She was standing outside a church overlooking the sea.

Haitians in search of a better life have, in the past, journeyed from their homeland by boat to Portland and many residents of that eastern parish were more than a bit displeased by their arrival.

"Dem nuh come wid not even likkle food, so everyting dem eat ah we as Jamaican haffi give dem. It nuh fair, cause di Government give dem food and clothes and we who born and grow right yah so ah dead fi hungry," said a portly female standing near the woman with the droopy eyes. The size of her mid-section, coupled with the fact that she was fervently devouring a handful of banana chips as she spoke, seemed to discredit her claim of dying of hunger.

"Next ting dem come yah come work goozum and we already have too much obeah man ah Jamaica," she said, licking her palm.

It seemed there was agreement among everyone at that spot that any Haitian arriving in Portland should be promptly sent back home, no matter the conditions in that country. I decided to find out what the mood was elsewhere in the community.

At a nearby seaside food and drink shack called Rum Head's, where residents go to purchase fish, both cooked and uncooked, the persons I caught up with were more welcoming.

A shorter fellow called Jack, who was standing next to Ras Willie, nodded in agreement. I asked him his take on the matter, but he just smiled broadly and nodded. Ras Willie intervened. "Him red, so him can't too talk," he said.

"Anyway, anybody who tell yuh seh dem fi send back di Haitian dem ah some wicked heart people dem. Dem people deh need Selassie inna dem soul," said Ras Willie. With that, he and his silent companion went on their way as I went inside the shack. There I met Augustine, a bald man of about 60 years, sitting on a wooden bench, gazing out at the horizon.

I jokingly asked him if he was watching for the first sign of the Haitians. "Which part?" he jumped as he spoke, still staring out to sea. "Weh dem deh? Mi know dem did ah come, man," he said.

I hurriedly explained that there was no boat approaching, that it was simply a joke. He looked at me quizzically for a second and then, with some amount of disappointment, leaned back on the bench.

I asked him if he was worried about the prospect of Haitian refugees flocking to his parish.

"Dat earthquake coulda happen to we too, and we woulda like our neighbour fi help wi out, so we should at least be willing to do di same fi dem," he said.