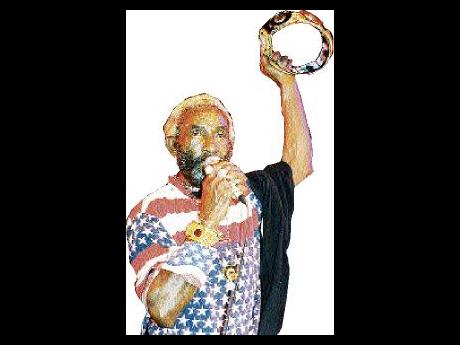 The Australian city of Melbourne will get more than its share of Jamaican music this week with the showing of several documentaries on the history of reggae. The Australia leg of the fourth Raggamuffin Festival will also be in town.

Last week, the Australian Centre for the Moving Image (ACMI) kicked off its Yard! Dub and Reggae on Film series with the Australian premier of Rise Up!, a film about Jamaica's underground music scene.

Other films to be shown include the Lee 'Scratch' Perry documentary The Upsetter; Rocksteady: The Roots of Reggae; Babylon a drama about black Britain circa 1980; Made in Jamaica and Rockers, the 1978 low-budget film starring drummer Leroy 'Horsemouth' Wallace and singer Jacob Miller.

The series ends on Sunday.