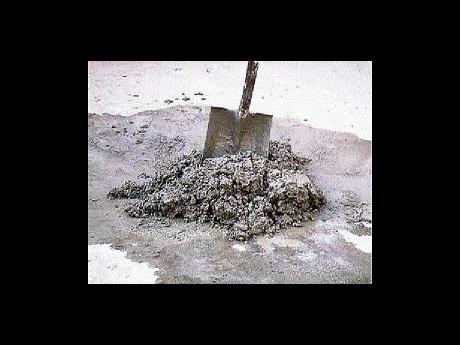 Mexican buildings supplies giant Cemex SAB said on Tuesday that it turned a US$265 million profit in the fourth quarter, rebounding from a US$743 million loss in the same period of 2008.

Cemex said the profit came on gains from foreign-exchange positions and financial instruments, while it had a steep drop in operating income and revenue.

Consolidated net sales declined 17 per cent in the fourth quarter to US$3.4 billion and were down 28 per cent for the full year to US$14.5 billion.

The Monterrey-based company said in a report that sales were hit by weak demand in the United States and Spanish construction markets, but pointed to signs of stabilisation and said it had modest increases in some areas like US highway building.

Cemex sales in the United States totalled US$602 million in the fourth quarter, a 39 per cent decrease from the same quarter of 2008. Fourth-quarter sales in Spain were down 21 per cent to US$194 million.

"We have been faced with the continuing global economic slowdown and a challenging business environment," Executive Vice-President Hector Medina said.

He added that, with the sell-off of some Cemex assets, "we believe we are strategically aligned as a leaner and more agile company and will be able to successfully adapt to the changes in the economic environment".

The company's net debt declined by US$2 billion in the fourth quarter to US$15.1 billion.