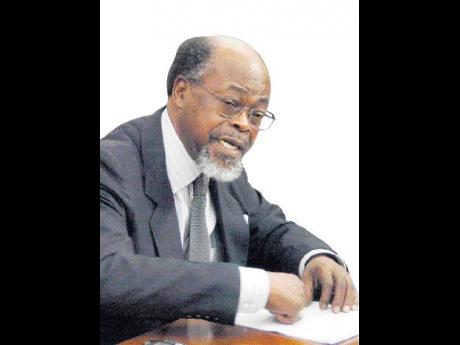 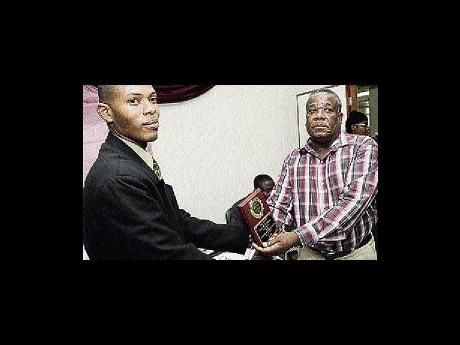 PUBLIC DEFENDER Earl Witter is beseeching the country's police to place greater emphasis on the manner in which they engage citizens.

Witter, who was speaking at the Bureau of Special Investigations (BSI) awards and prize-giving ceremony in downtown Kingston yesterday, said the number of persons killed by the police could be less "if there was greater regard for the rules of engagement".

"For too many years, there has been a rate of slaughter of our people by our people themselves that is not only frightening, but demands reduction," Witter said.

The public defender's office investigated 59 cases of police killings last year, nearly twice as much as the 34 such investigations the previous year.

The BSI, which has responsibility for probing police shootings, investigated 241 fatal shootings by police officers in 2009, up by 17 from the 224 in 2008.

"We think that perhaps, with a more determined and conscientious approach to law enforcement, no matter the perils that confront the constabulary and particularly those on the front line, greater regard to the rules of engagement can lead to a reduction in the incidence of fatalities," Witter said.

Sergeant Raymond Wilson, chairman of the Police Federation, which represents rank-and-file members of the Jamaica Constabulary Force, agreed that there is a need for greater adherence to rules of engagement. However, he said attention must be paid to the situation under which Jamaican policemen and women operate.

"On any given day, police officers can encounter 40-50 men in any community who are armed and will engage them. So, more often than not, the policeman will be faced with split-second decisions to protect his life," said Wilson.

Despite this, he reminded police officers that, in carrying out their duties, they should "consider their authority, what is legal and what is proportionate".

Meanwhile, Susan Goffe, spokesperson for the human-rights group Jamaicans For Justice, has charged that the police are not paying careful attention to its own use of force policy.