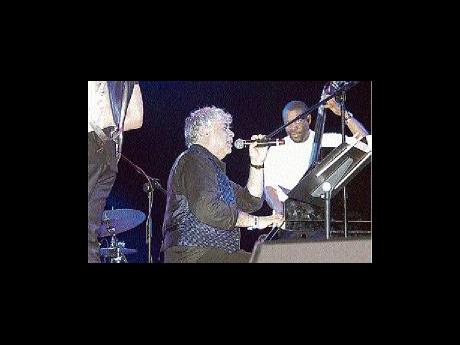 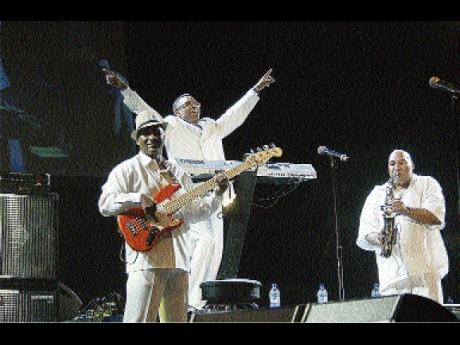 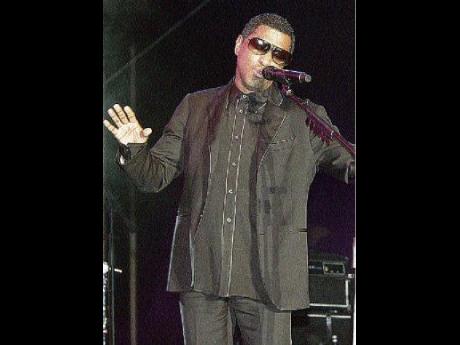 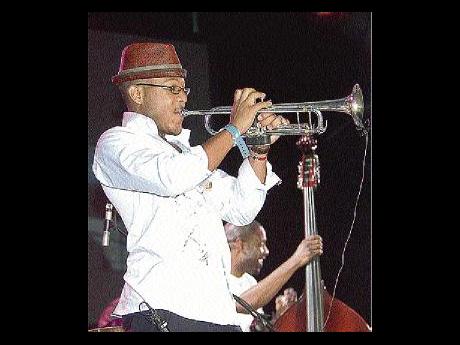 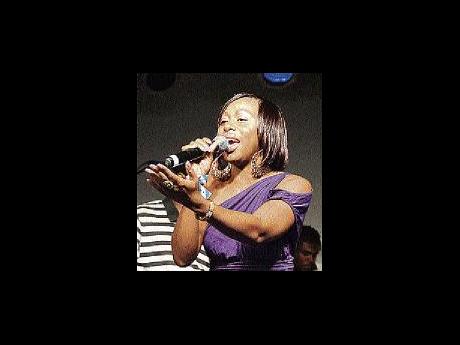 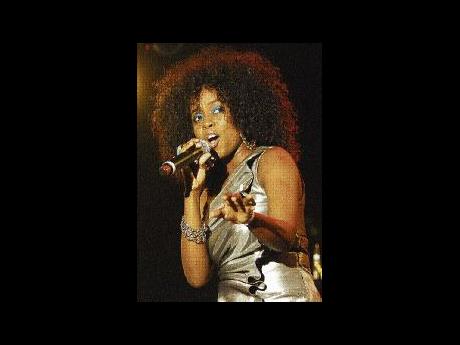 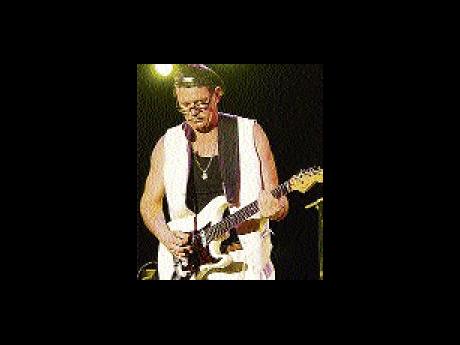 Photos by Adrian Frater
Monty Alexander brought the house down.

THURSDAY NIGHT'S Art of Music Talent Stage at the 14th renewal of the Jamaica Jazz and Blues Festival in Trelawny served up an appetising mixture of roots rock reggae, rhythm and blues, and jazz music, which left a music-hungry audience wanting more.

Through the Kingston-based Omega Element band, early birds at jazz fest were given a sumptuous entertainment treat which kept the small, but faithful, audience grooving to Angel In Disguise and other renditions.

With an all-Christian cast of musicians, England's social commentary messages kept patrons enthralled by his knack of entertaining while addressing the issues affecting individuals in society.

Sporting dreadlocks and performing original songs he had written, this energetic 27-year-old musician took jazz festival patrons on a journey that will cement his place in music with his Abstain From It song, which discussed the issue of sex outside of marriage.

Through a fusion of rock and reggae, England's Got To Hold On was a hit, and he maintained the momentum with each song he unleashed.

So engaging was his performance that England and the band were called up for an encore. Nevertheless, he could not conclude his 30-minute performance without singing So What and Wrap Your Arms Around Me.

Digicel Rising Stars Nickeisha Barnes was electric as she tantalised the audience with her smooth but commanding voice. With Gloria Gaynor's I Will Survive, Barnes continued to attract attention to the Talent Stage. Dancing, singing and talking to the audience, her performance gained her new fans as she performed at the prestigious event for the first time.

The evening could not end without Jon Saxx and the Endless Possibilities band from Florida. So captivating were these musicians that not even a brief downpour of rain could stop their rendition of Prince's Purple Rain.

Jon Saxx, on saxophone, demonstrated why his audiences idolise his work as he massaged each note of Floetry's Say Yes, which only left patrons saying yes at the end of a beautiful celebration of music at the Trelawny Multi-purpose Stadium.

The Whispers were not afraid to please the crowd.

A dapper Babyface in performance.

Nickeisha Barnes could do no wrong on the Talent Stage on Thursday night.

Photos by Sheena Gayle
Cherine Anderson was a high flyer on the night.

Joe Roy on the saxophone.