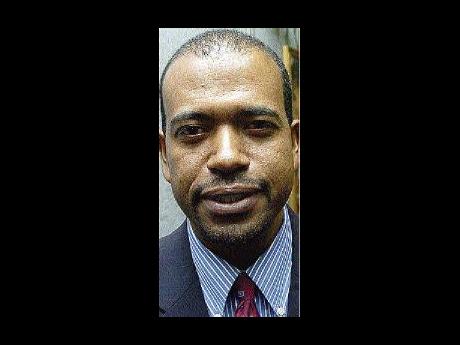 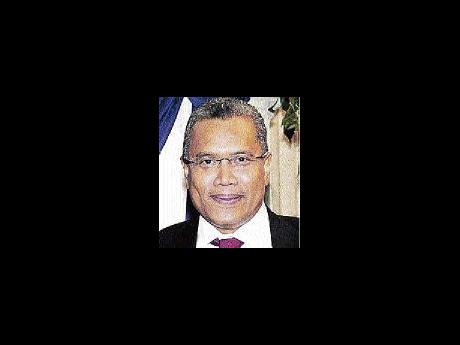 Michael Carballo ... remains a director on the CL Financial Board. - File

The resignations of two top executives from CL Financial group last month-end has not affected the restructuring and audit of the conglomerate now under the control of the Trinidad and Tobago government, its top official is contending.

"We are working on things. The resignations have not had any adverse impact on the restructuring. Things are being looked after," said CL Financial chairman Dr Shafeek Sultan-Khan who heads a government-appointed board of directors.

Carballo worked with CL long before the bailout in January 2009 but Bideshi who was brought in to oversee the restructuring after the collapse had a narrow six-month run with the company.

Carballo will remain as a director on CL Financial's board, but he has given up his seat on the board of Jamaica's Lascelles deMercado and Company, an 86 per cent CL Financial subsidiary whose takeover he helped orchestrate in 2007/08.

The Lascelles deal closed five months ahead of the group's collapse.

Sultan-Khan said interviews have been taking place to replace Bideshi.

"It must be remembered that we functioned even when we did not have a chief executive officer for the first six months of our assignment, so nothing's been affected," the chairman said.

"We continue to perform our function in a smooth way and we have been interviewing people."

Questioned about a report that the Government intends to float CLICO on the stock exchange, another senior CL Financial official said as far as he knew, there were no such plans.

The idea was raised in January by London-based Companiesandmarkets.com in a press release launching its Caribbean Insurance Report 2010.

"At October 2009, the central bank indicated that it was committed to supporting the continued operations of CLICO and BAICO, notwithstanding that the process of orderly disposal of other assets of CL Financial is taking place more slowly than expected," the release said.

"The central bank's long-term plan is for CLICO to be privatised by way of an Initial Public Offering on the Trinidad & Tobago Stock Exchange."

But said the CL Financial executive: "I'm certain the report is not true. I think that it is speculative. It may be in the long-term plans but certainly, there hasn't been a hint of this where we ought to take CLICO at this time," he said.

Ewart Williams, governor of the Central Bank of Trinidad and Tobago, which has CLICO under its purview, is getting impatient with the pace of the review and audit to determine the value of the assets of the financial group, which he said was important in dealing with the disposal of the assets.

The ongoing operations of CLICO was also difficult to manage as the company faced a crisis of confidence in convincing policyholders to roll over their investments.

"The amount of rollovers have been much lower than we had anticipated and we have contracted a team of consultants to review the business model and possibly make adjustments as we move forward," Williams said recently.

Government a year ago, took control of CL Financial after agreeing to bail out four of its financial services companies CLICO, Clico Investment Bank (CIB), British American Insurance Company and Caribbean Money Market Brokers (CMMB), following a run on CIB which threatened to spread to other companies.

Third-party assets and liabilities of CIB and CMMB have already been transferred to the government-owned First Citizens Bank.