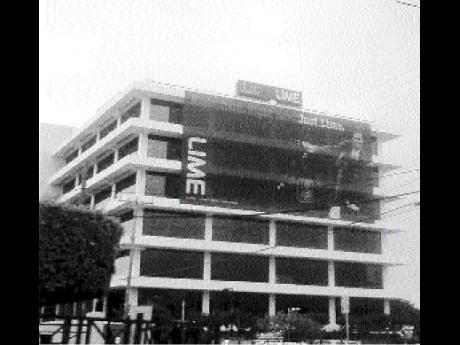 British telecommunications company Cable & Wireless plc (C&W) set out the final terms of its demerger on Tuesday, including a US$500 million bond offer.

C&W said it plans to split into two separate companies by March 26, as it provided its final trading update as a sole company.

Listings for the two companies, Cable & Wireless Communica-tions and Cable and Wireless Worldwide, will be sought on the London Stock Exchange, on March 22 and March 26, respectively.

C&W confirmed guidance for the current fiscal year, fore-casting earnings before interest, tax, depreciation and amortisation of between US$880 million and US$900 million for its Communications business.

The same earnings measure is forecast to be £430 million pounds (US$685 million) at its Worldwide division.

C&W announced plans to formally separate the businesses in November, following its creation of the distinct operating units in April 2006.

The Worldwide business specialises in the provision of critical communication infrastructure and services for large users of telecommunications. It operates globally in the Asia-Pacific, India, the Middle East, Africa, Continental Europe and the United States of America. Britain is its largest market.

"Both businesses have clear and distinct strategies and we believe demerger will create further value for shareholders by enabling them to invest directly," said Chairman Richard Lapthorne.

C&W said Worldwide has a £230 million convertible bond and £300 million of credit facilities, while Communications has already signed US$500 million in medium-term facilities and is also launching the US$500 million bond offer.

The terms were not immediately disclosed but the bond is due to mature in 2017.

C&W said it would pay a total dividend of 9.50 pence for 2009-2010 and would split its final dividend into 3.34 pence for Communications and 3 pence for Worldwide.