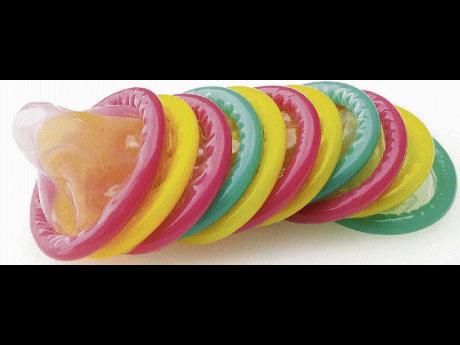 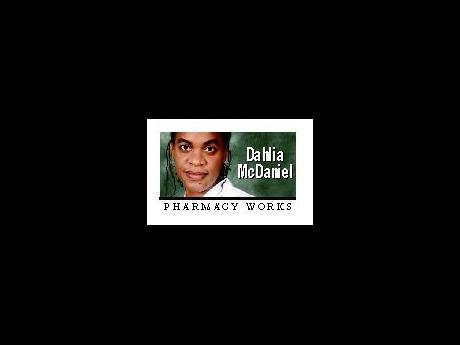 Every year, during the last two weeks of January, there is a sharp increase in the number of women who present to pharmacies requesting pregnancy-test kits, presumably due to high rates of unprotected 'Christmas' sex. So, we pharmacists stock up on a vast array of kits in January.

There are many contraceptive choices for couples who want to plan when the woman becomes pregnant.

Vasectomy is the most effective form of contraception for men. Vasectomy is a simple and quick surgery which usually requires only local anaesthetic. The vas deferens tubes which carry sperms from the testes are severed so that sperms cannot leave the body. Sperms continue to be produced but will degenerate.

The man continues to ejaculate without sperms. Vasectomy should not be chosen if there is any doubt and so counselling is important. Reversal of vasectomy is possible and the chances of success in fathering children are better if reversal is done less than five years after vasectomy and if the woman is young and has normal fertility.

Male Condoms are available in thin latex (rubber), and polyurethane (plastic) for those who are allergic to latex. Condoms are designed to prevent sperm from entering the vagina. This method has the added benefit of preventing sexually transmitted infections or STIs.

In the pipeline is a contraceptive injection for men. Scientists from the University of Edinburgh are now testing an injection which contains two hormones, testosterone and progesterone. It is proposed to be administered every two months. It causes the sperm count to fall rapidly and its effects are said to be fully reversible soon after discontinuation of the injection.

In Australia, a similar treatment for men suppresses sperm production. It involves a hormone implant of testosterone placed under the skin every four months and a top-up injection of progesterone every three months. Whereas a contraceptive for men may relieve women of the responsibility for contraception, some women consider it their right and responsibility to regulate and control their fertility.

The withdrawal-before-ejaculation method (coitus interruptus) requires timing and precision for the man to remove the penis from the vagina before semen containing sperms are released. Although this method has worked for many couples, research shows that in couples who use this method regularly, between four and 19 per cent of women become pregnant during the first year.